Life through a Lens

Words fail for me to describe to you our life.
The swirl of color in our lives here is amazing! I hope that my camera lens can give you a small insight of our lives. 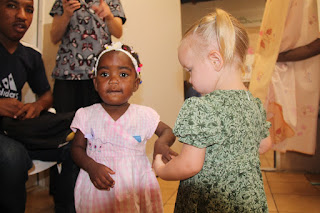 Makayla came down with her Daddy to greet everyone. This little girl followed her and Makayla kept saying "tute!!'Cute" until the she  reached for Makayla's candy..:)

I hope this gives you a brief glimpse of our life. Thankyou to all of you who pray for us and the Haitians. We need your prayers. Sometimes the weight of the responsibilities that we carry seem heavy but with God...Anything can be done. "Peace not the absence of affliction, but the presence of God. "
- for His Glory,
Mis Mali 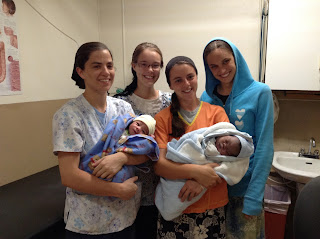 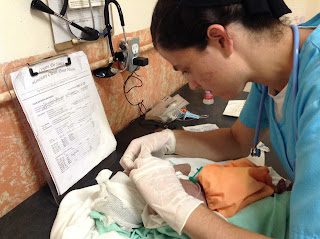 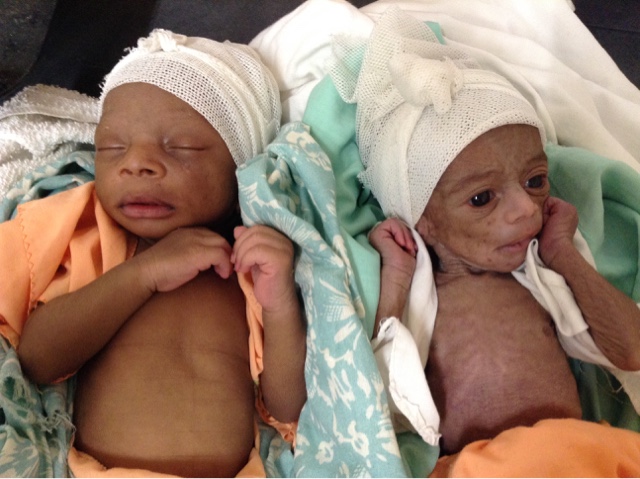 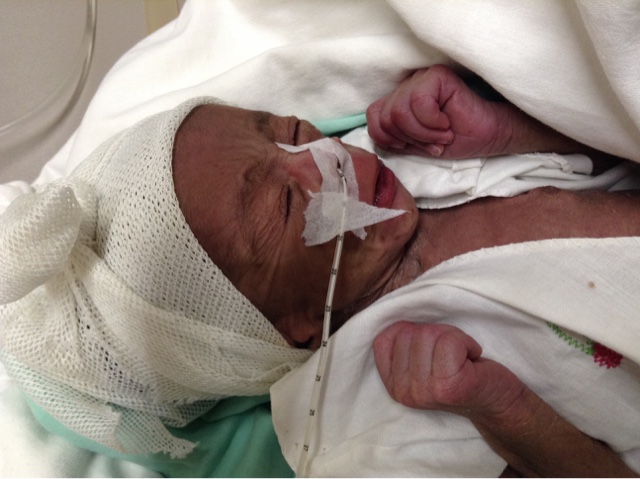 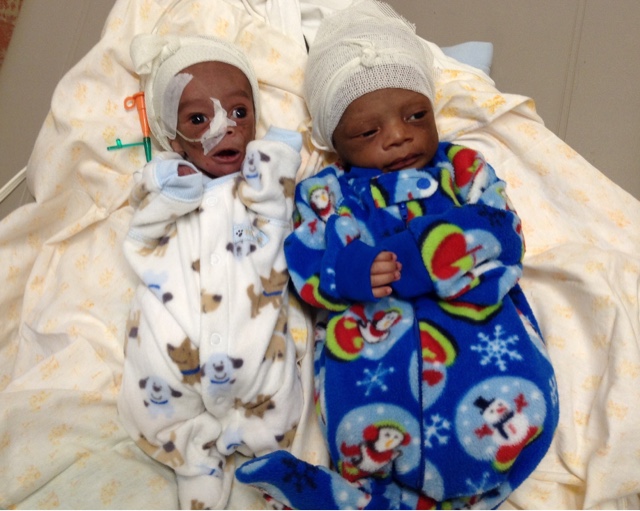 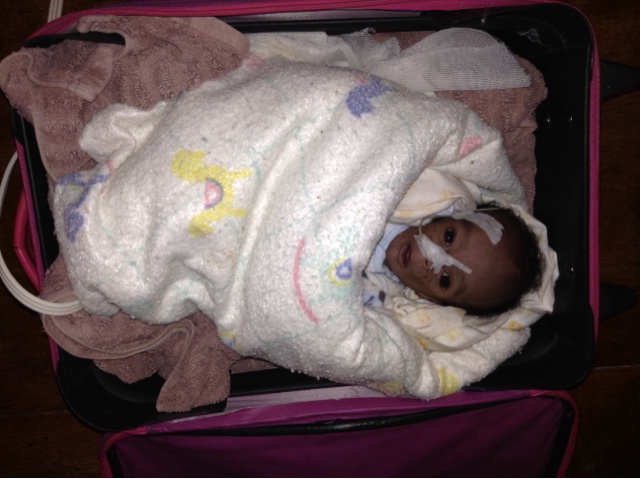