How Did That Poison Taste?

Knock. Knock. Knock. Knock. It is evening. And someone has really bad stomach pain. It's not a lady.
Mali and I grabbed the keys and walked with Steve down to the clinic. Our patient was the man who takes care of feeding our mission horse. He was facing severe pain, and also had a recurring hernia. We checked his pain out, to make sure there was no chance of it being appendicitis, and then gave him a bed in the hospital, with some pills to subside his pain.
As I went back home to finish my evening with the other girls, I pulled out a medical text and read up on hernias, and complications of them. We determined to keep a close eye on that man. It could become a medical emergency at any point in time, if it would become strangulated. We did a few checks on him through out the night.
When morning came, it was difficult to assess the situation. It seemed like the actual site of the hernia was not the most painful, but his pain was constant and intense in his stomach region. By afternoon, when all the other patients had basically left, our patient began to show signs of shock. We quickly put him on oxygen, and called Steve on the radio. Before long we were on another record- breaking, body-breaking run to town.
We strained our muscles to keep the man from tearing the mask off his face, and tried to remind the man over and over that he needs to repent of his sins. His heart was fluctuating from 238 beats a minute to 64 beats a minute. Things can not go on too long at that rate. And meeting God is going to happen when that heart stops....The dying man nodded his head that he heard us talking.
Before long, Estofan was no longer responding at all. 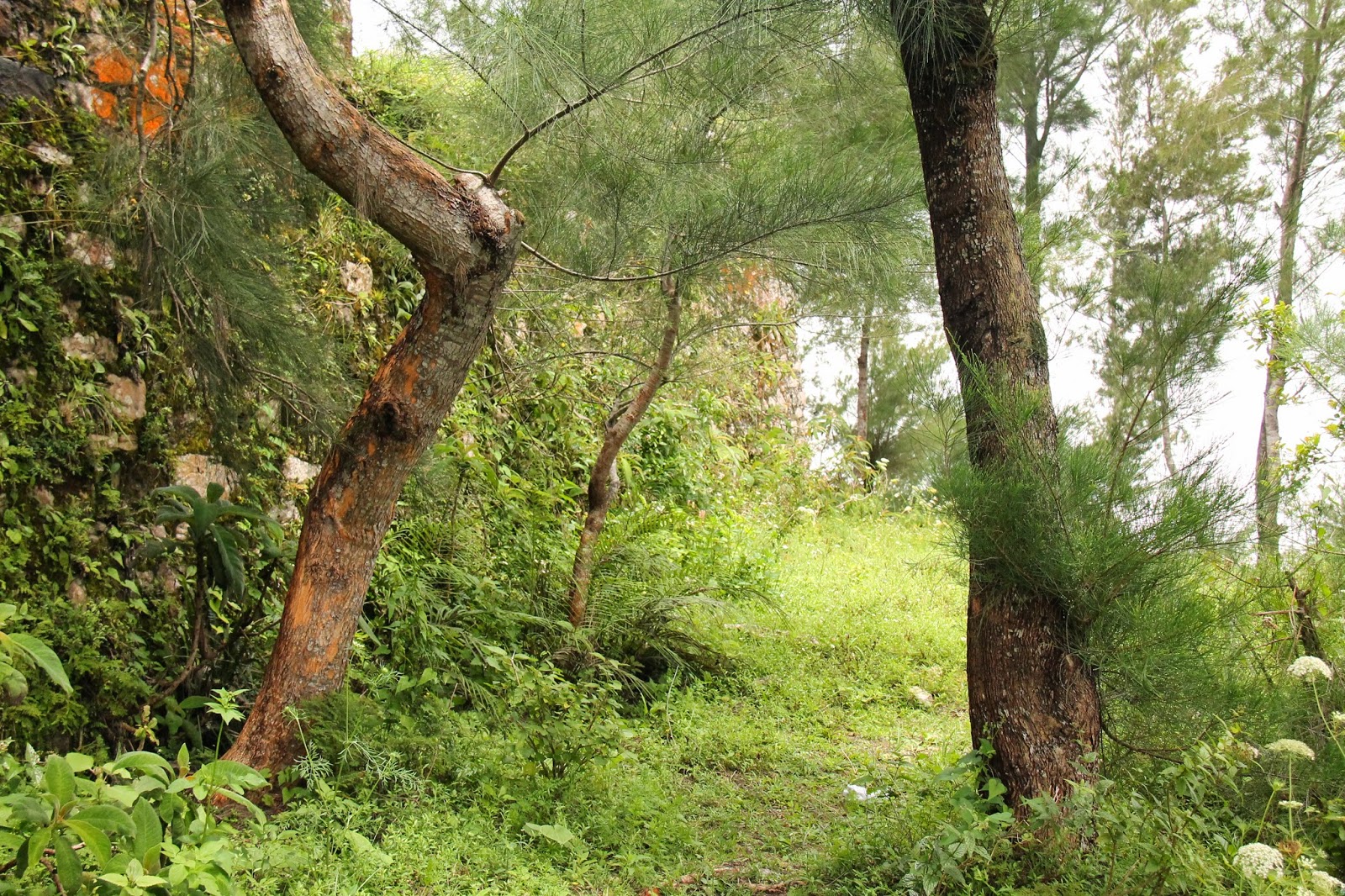 Our hearts couldn't figure out why this was the end to this case. We had prayed through every step of our decision, and had felt at peace as a team that we didn't feel we should transport him until now. Is death a good end, especially if we aren't sure if this man is saved? Is it okay to say that we were understanding God right? Did we as a team mess up somewhere? If we had a better facility and a doctor could we have saved this man?
The wails of the daughter brought our minds to the needs of the present moment. We did our best to comfort her while we retraced our road, and brought the corpse home. But death is so final. And then, we felt like crying along with her, really. So little hope. No promise that this man is in Heaven.
We played the case over and over in our minds. We asked doctor friends what had happened. They gave a hypothesis and another guess. And then, this week, we found out that his family had put poison in his beer. The case is now stark and clear. Nonetheless, it hurts. How could someone do this to their family member? Why did they even bother bringing him to the clinic if they wanted him to die? And how does that poison taste?
Our minds replay the situation, and then seek to forget it forever. Life without love, without God. Bitter. Bad. Killing.