The Lord is my light and my salvation; whom shall I fear?
The Lord is the strength of my life; of whom shall I be afraid? Psalms 27:1. This is a verse that has been comforting to me here the last couple of days with some of the unforeseen events that have happened here recently, but first let me introduce myself and get you up to date. I am Cody Martin from northern Indiana. I did construction and was on the fire department back in the states...so
life here is a bit different, but I love it so far. I feel like I am learning fast and I have a great bunch of people to work with. 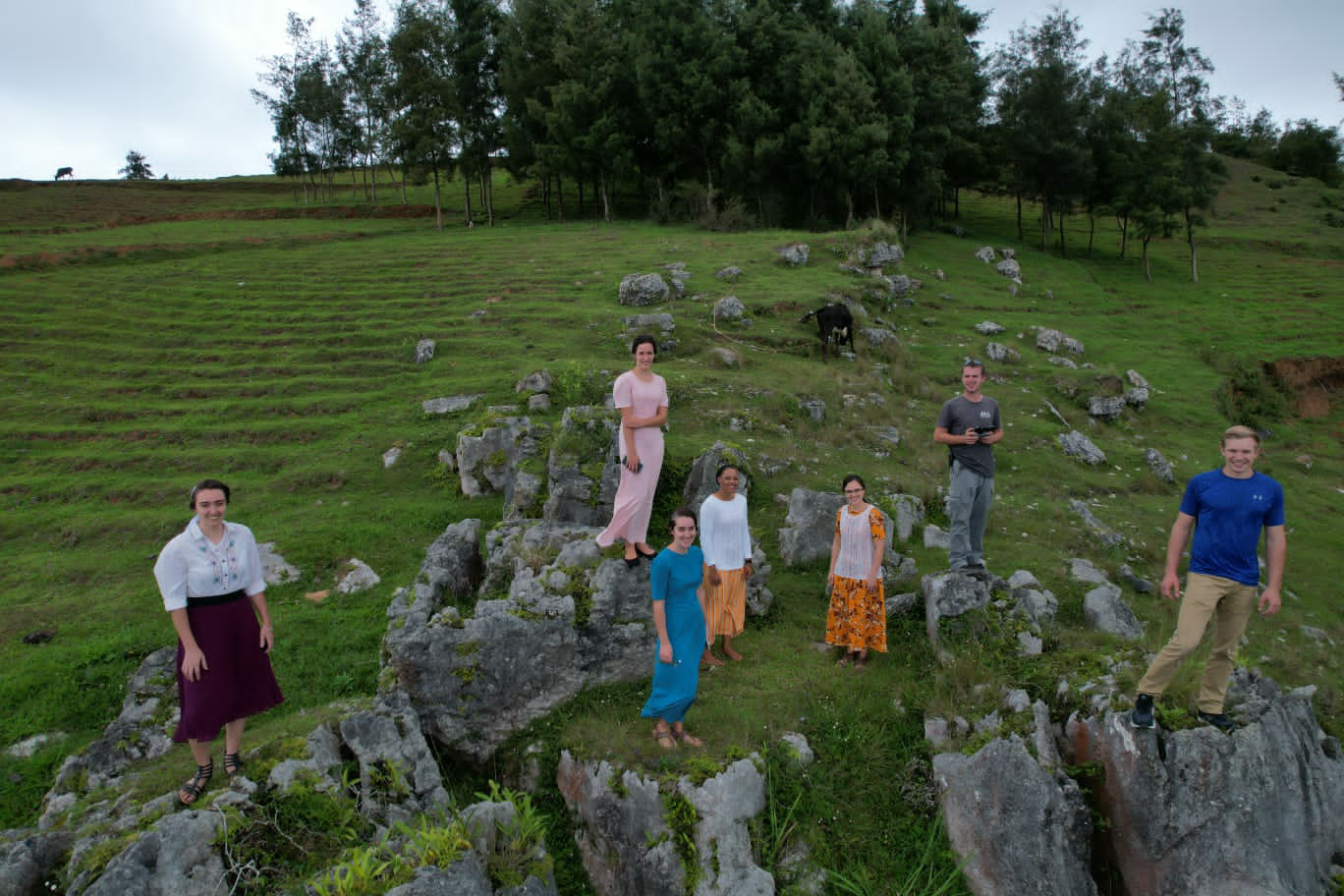 We've been doing some grilling, which is always good. We went to a beach one Saturday which was a nice break, we also occasionally go to a waterhole a little hike down the river.
Brandon and Mali (who both previously served here), Lorrayne's sister Marline, and Brandon's sister Heidi came on Saturday, May 29. Brandon was  going to be administrator while Trent's went on furlough for the month of June, and had a group of guys coming to pour the pad for the birthing center floor. Brandon, Mali, their little boy, and Brandons sister Heidi left for Port early Thursday morning June 3 to take Tent's to the airport and pick up the concrete crew. Verlyn and I were on our way back from a hospital run. Little did we know that the night before was the last we would see of them. Gangs have been causing havock in several places around Port, and as the group of nine people were heading back to the mission at 5:30 on Fri the 4th, they came on a road block. As they turned around and were heading back, four shots were fired. Miraculously three missed but one went through the drivers side door, hit the steering wheel, broke apart, and lodged in Brandon's chest and shoulder. Mali got a bit of shrapnel in her knee, but thanks be to God the wounds were not life threatening and nobody else was hurt. They went to the police station and they took them to the hospital where they removed the bullet. They stayed in Port for the weekend trying to decide what to do. They decided to all fly back on Tuesday the 8th. Please pray for them!
His injurys were not life threatening and he was little more than sore the next day.
Lorrayne's sister, Marline came with  Brandons and will be staying for a month.  Trent's come back in July, so your prayers for wisdom, guidance, and protection will be very much appreciated. Thank you so much - Cody
Below are a few pictures taken the last few weeks. 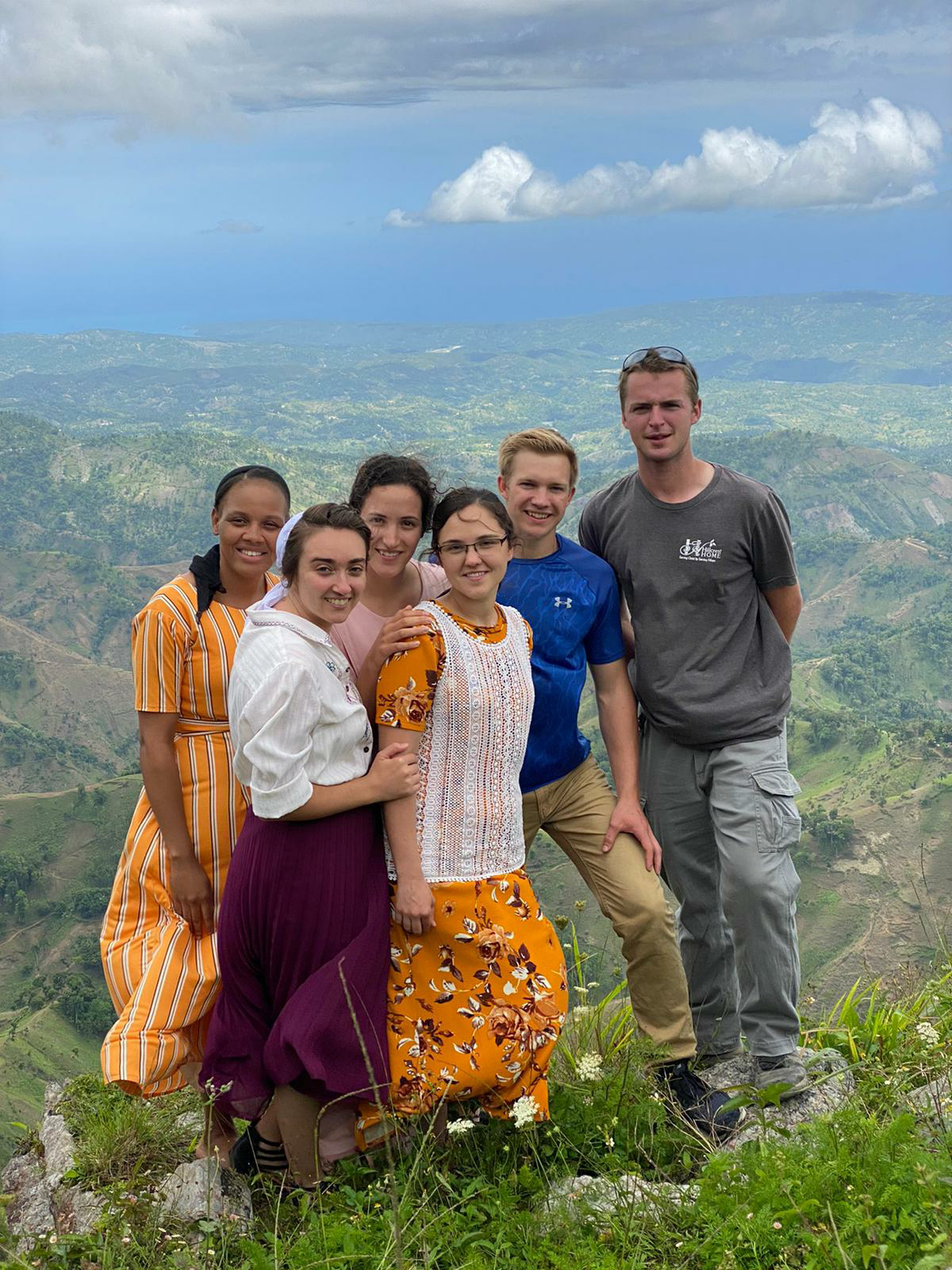 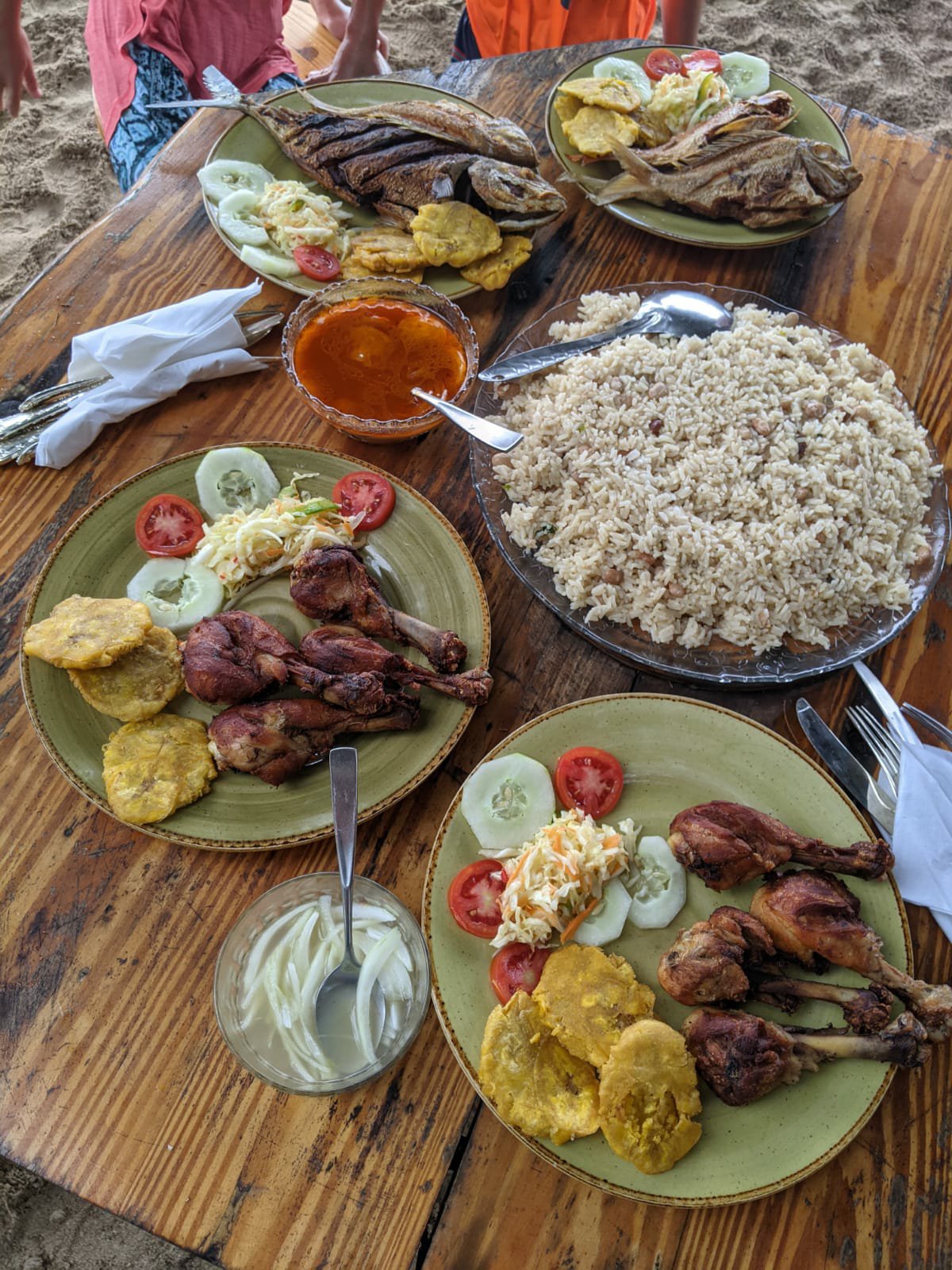 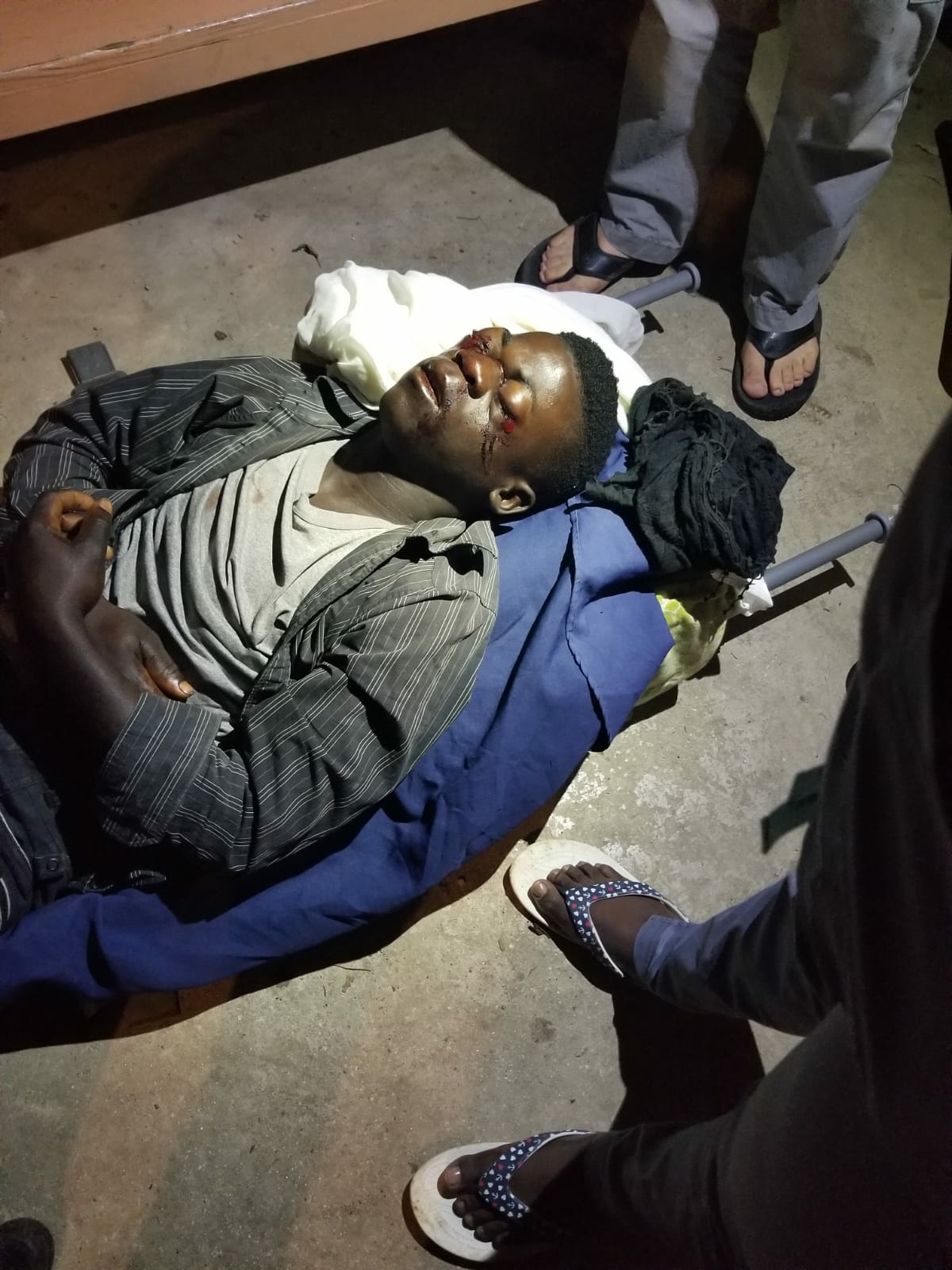 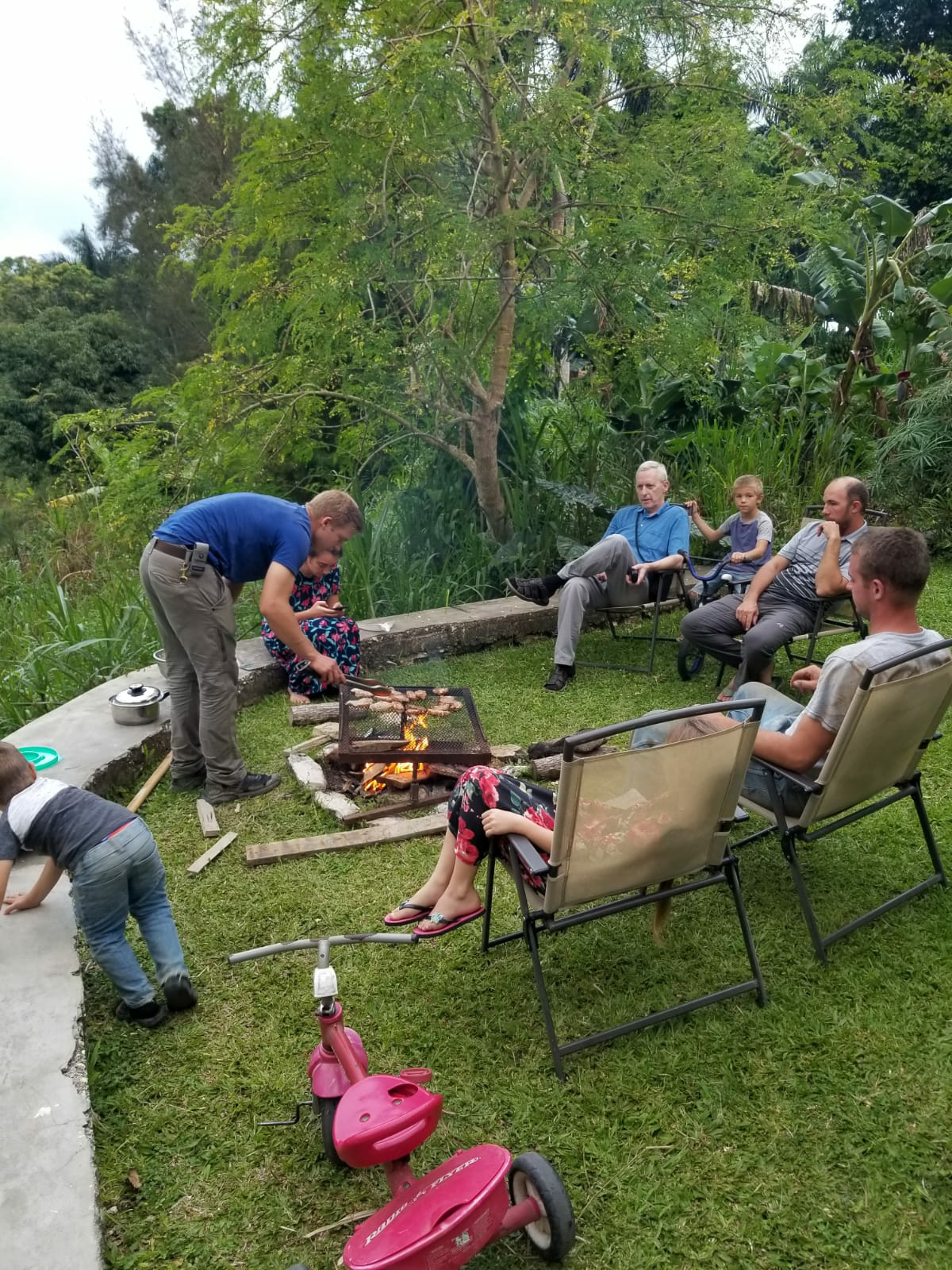 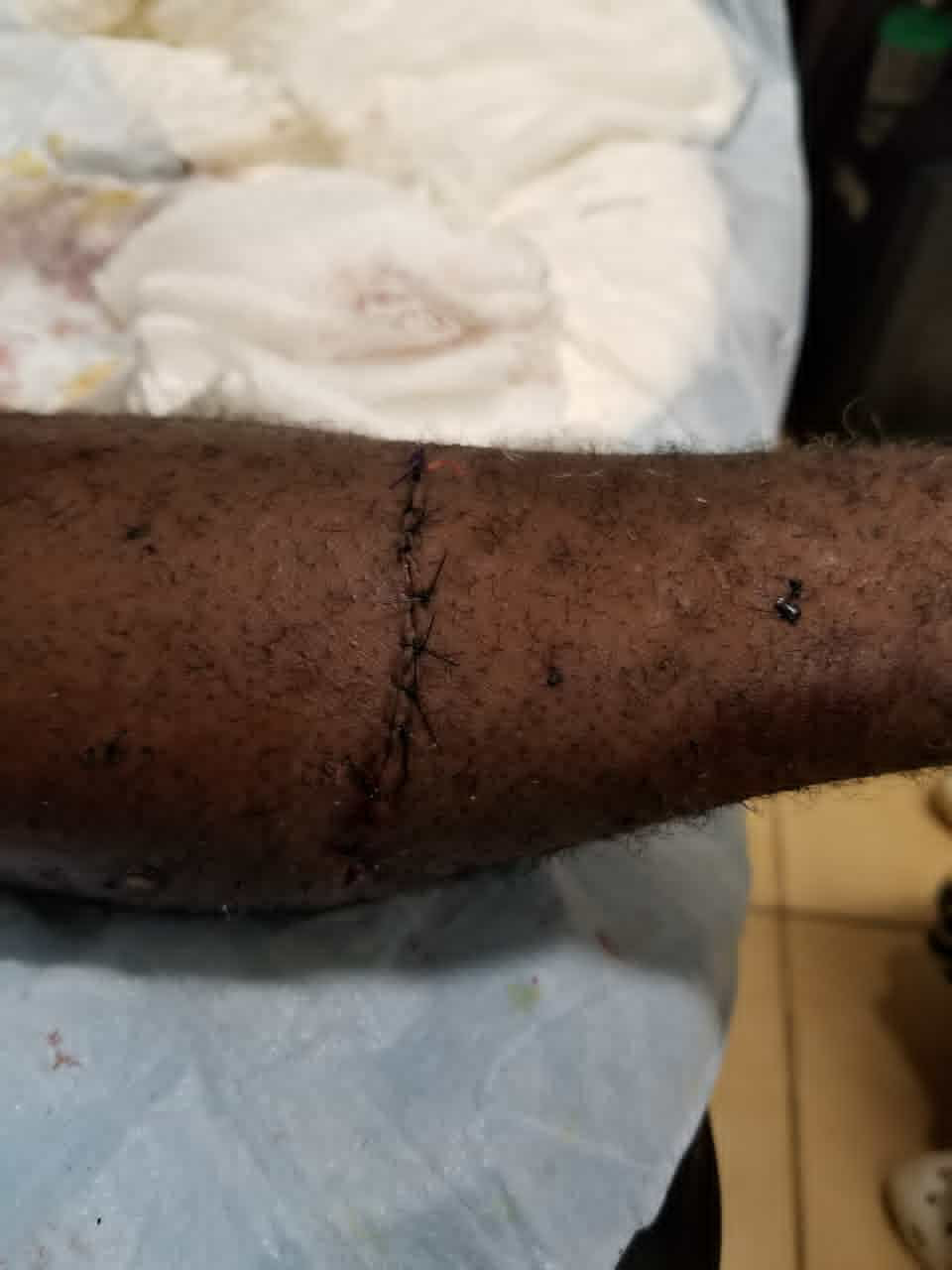