Working in the CTC...

Greetings in Jesus' name to each one!

It's been a while since I contributed to the blog here, since leaving last October! Coming back for a bit has been such a good experience- seeing old friends, hearing familiar songs, living in the old quarters and being back in the Haitian culture... it's been very good!

Originally my cousin Ben and I were supposed to be here for a week, tagging along on a medical equipment delivery team headed up by Brian Eveleth from Wellman, IA. He was teaching afternoon classes at the clinic, so we were learning a few things about clinic work and just enjoying the short visit. But our nice, short, week-long visit suddenly became much more than just that...

One day at clinic we were beginning the afternoon classes, when a woman came through the clinic gate; her husband supporting her as she half walked, half staggered into the sitting area. She was severely dehydrated.

Anita got an IV going immediately and realized very quickly that we were dealing with cholera. A decision was made to utilize the depot building (affectionately referred to as the "CTC" during the cholera epidemics) again in order to contain the disease. The guys quickly cleared out the porch and we placed her there for treatment.

A couple days later Steve and I went to northern Haiti with Pastor Levi for a family visit, but while gone we got reports about few more cholera patients coming in. Unfortunately the mission was already under staffed, so starting another fully operational CTC would be difficult for everyone. So it was decided that Ben and I would stay longer and help out, if the need would arise. When we got back they had a tent set up in the depot courtyard and several people languishing on beds inside. The need had arisen: we were starting up a CTC again...

In the following week and a half, Ben helped out where needed in the day time, while I took the night shift. The clinic nurses worked hard, taking turns each day, rotating their time between the normal clinic and the CTC. It was definitely a stretching experience, but a very good and rewarding one. The time spent there was rewarding, not only because we were saving people's physical lives, but we were able to show them the light of Christ while they were there. I had to think about this as an opportunity to "wash people's feet"(as it were): changing bed pads, clothes and blankets when soiled, dumping buckets full of cholera waste, refilling people's ORS drinks and trying to make things as comfortable for them as possible while they were recovering. Several of us had opportunities to pray with the patients.

Now, today, the short epidemic is stayed and the CTC is empty; we haven't had anyone come in with cholera for several days, praise God! The government and various organizations have done a good job going into the infected area, treating water sources and educating people on the prevention of the disease. If they continue to have cases, they will put up their own CTC, thus freeing us up from ours here.

Many thanks to everyone who prayed for us during this time. As I said, it's been a good few weeks. The amazing thing to me was seeing everyone at the mission pitch in and give their all- above and beyond their normal service and pressing themselves to do more for the good of these dear people...

Continue to pray for the missionaries here, that they'd quickly recover from the exhaustion of running extra hours and dealing with the hardships of CTC maintenance during the last 2 weeks! God is good.

Thanks again for your support! Blessings to each one of you! 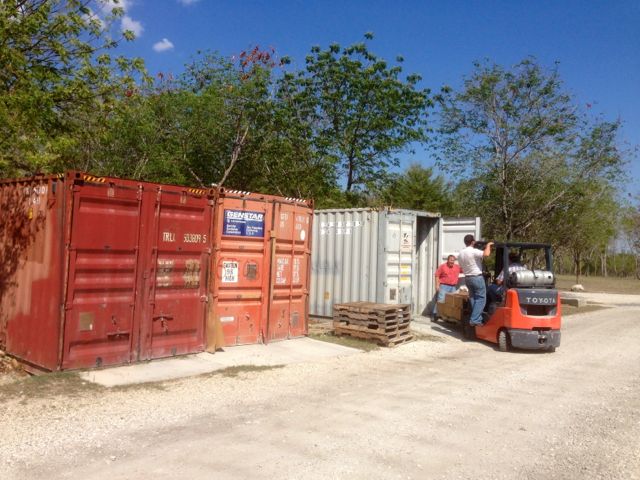 As Steve and I traveled back from the north, we picked up CTC supplies at CAM. 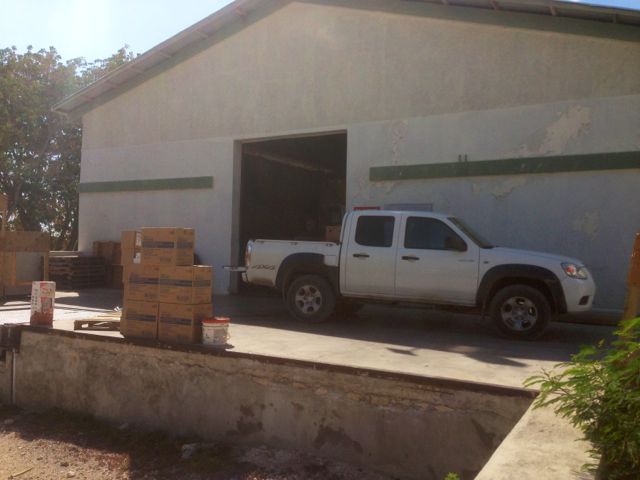 Thankfully they had many of the needed supplies on hand.
We loaded up Pastor Levi's truck and headed for the hills. 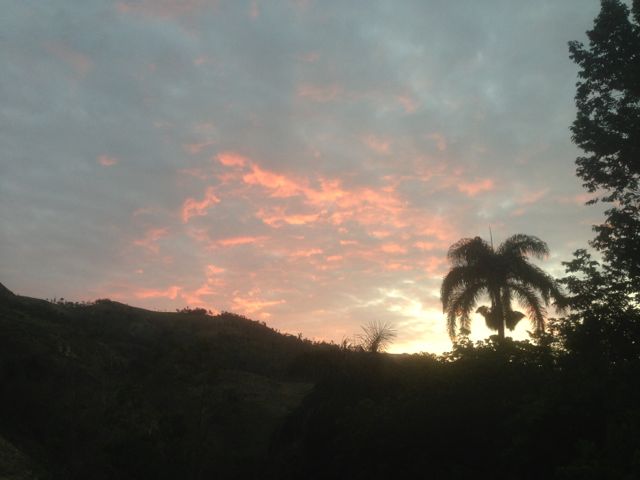 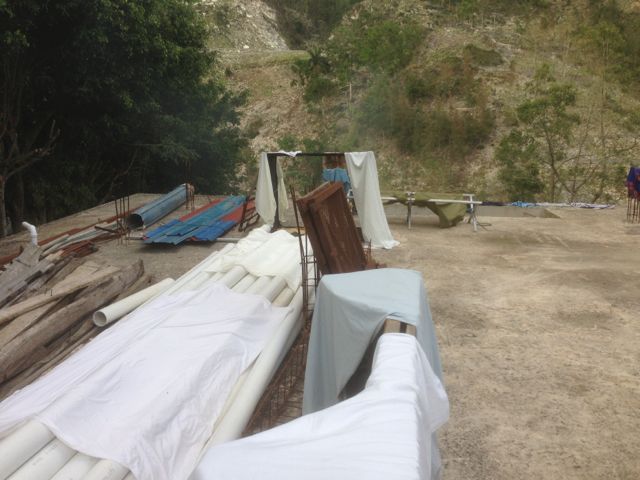 Laundry drying on top of the depot.
We did wash each day, so this was a regular sight up there :) 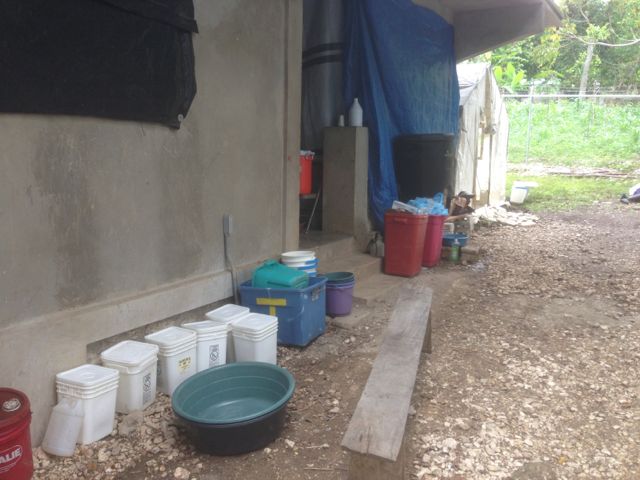 The front of the CTC:
Waste buckets on the left, trash in the tall red bins, wash water in the large, black drum.
The tent is barely visible behind the building. 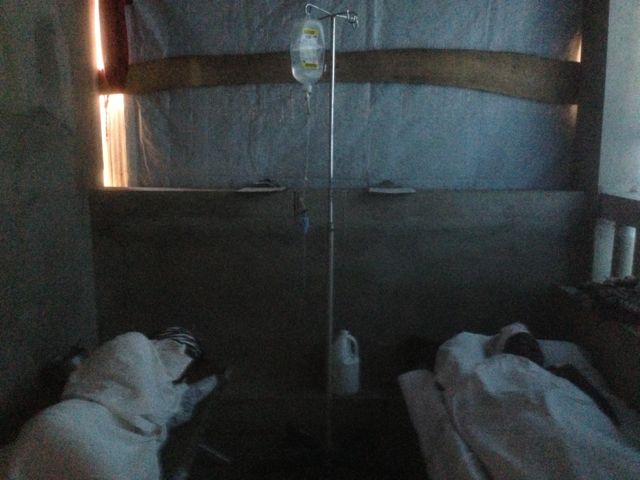 Some of our first patients, recovering on the now-enclosed porch. 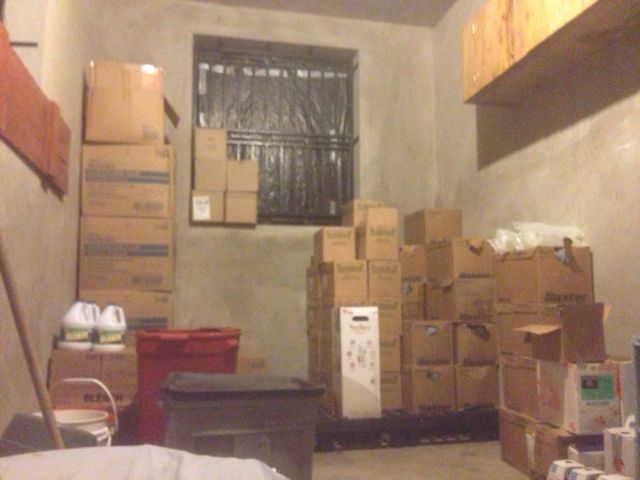 This is the supply room-
All the IV fluids, ORS, bed pads, bleach, HTH and lots of gloves. 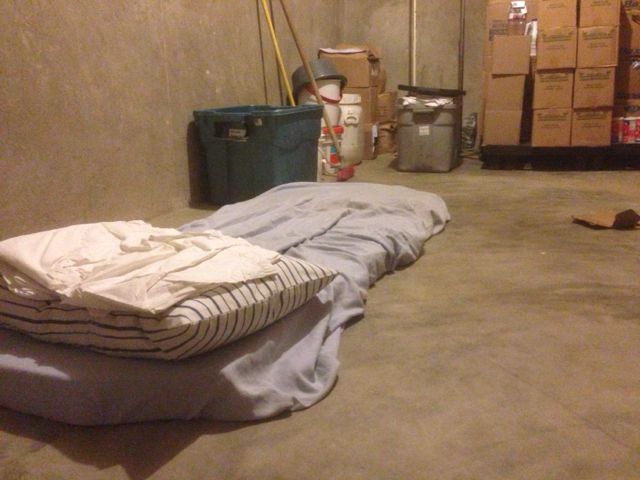 A nice place to take a snooze... 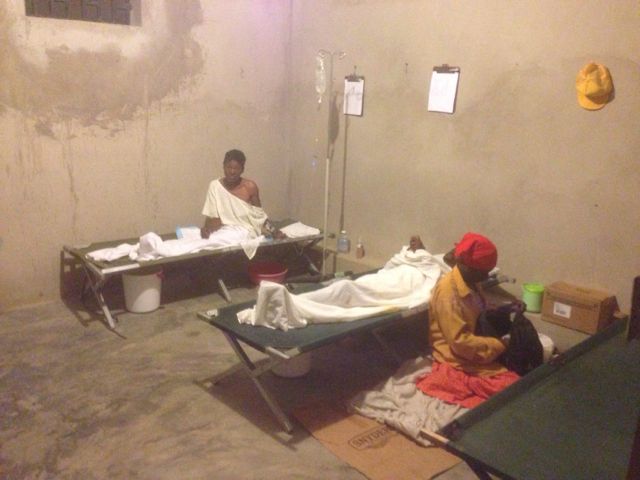 More patients inside the depot building.
We had about 3 people on average, per day. 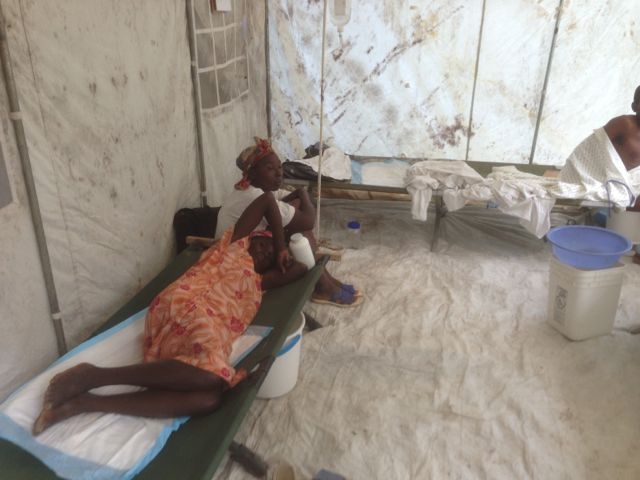 We also had a few people come that didn't have cholera.
These people mostly had some sort of flu, so they were treated and sent home the same day, usually. 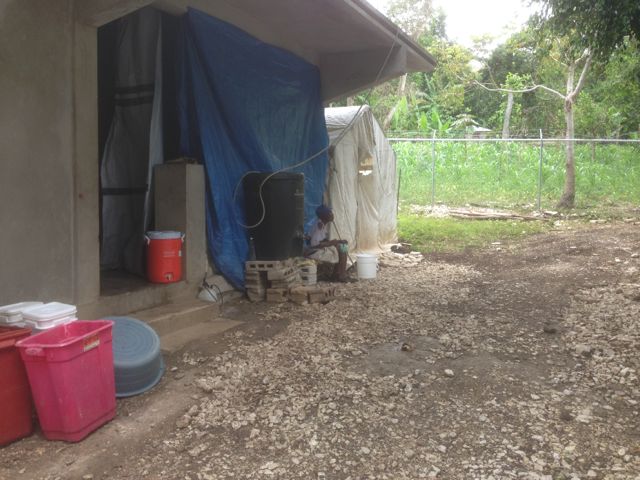 The other day we had one of the final people come in:
A little old man, practically deaf, 95 years old, complaining about stomach cramps.
We were able to treat him and send him home, though, because he ended up not having cholera.
We were thankful for that, and so was he :)
By Unknown - April 18, 2013 3 comments:

Well I am pleased to tell you all this beautiful morning that the CTC is empty, we haven't had anyone coming in now for the last 2 days for sure, there have been a few people that come in but they don't have cholera so we release them.
We are really praying hard that the scare has ended and we can relax and get back into a more normal routine now.
Just to let give an update on the publicity we got through this all, the doctor for the clinic went on TV last week and talked about the cholera clinic etc here, we heard it through the grape vine somehow, on Saturday the Red Cross shows up to check things out and dropped of some meds for cholera treatment, Marcel the Police Chief we heard was on the radio after that, and then on Monday a motto stops here at the gate and this well dressed lady jumps of, she was sent out by the Minister of Health, to see if everything was true that they heard and she talked to all the patients that were here at the time, before she left she said that she will get to work and open a treatment centre in the area where the cholera patients are coming from. I am not sure if they have already, we haven't heard yet.
Oops, I just heard Nathan telling Katie he will call her if he needs an IV put in, so that means a patient did arrive, but now Nate is telling me he believes its not cholera, just a flue bug.
Anyway continue to pray with us that this epidemic is over and won't start again.