These past few weeks I have just been reminded again of Gods grace towards us! And how he knows just how much we can take before we need a break!! It's times like these that make us stronger, There's no way I could have made it through the last couple weeks on my own! So I praise the Lord!Gods in control!For lack of being able to put my last couple of weeks in words, here is a few pics from last week!

Here is Alyssa and I working on a wound that come in last week!

This particular one actually had about 30 maggots that we removed the first day he came in!!

Here is a Mom and her baby, Alyssa, Katie, and I had takin out on an emergency run out to Petit Goâve! To the general hospital there, the mom had started having seizures while she was in labor! We were all so glad to see mom and baby doing so well 3 days later!!Sorry I didn't have more to share, hope the pictures help describe our week at clinic!!And please continue to pray for our clinic, and the staff,We cherish ever one!!James.
By Anonymous - February 09, 2017 No comments: 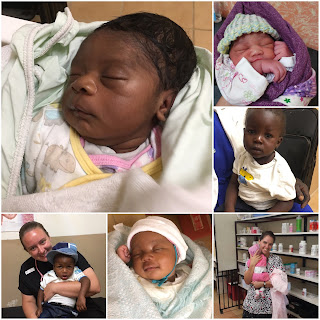 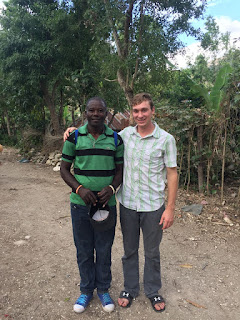 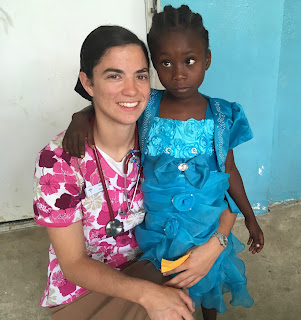 Greetings one and all!

After having difficulty updating our www.gospeltohaiti.org website, and the donate button not working properly, We decided to temporarily use Clinic blog as our general mission website till we can get a new website up and running!

Sorry for any inconvenience this may cause anyone and we ask for your patience as we work on getting a new site going.

In the mean time please take time to read the blog posts from the nurses here on this blog. We try to update it on a weekly basis!

If you would like to donate, please use the Donate button on the right, or click on the Donate page at the top to find our mailing address.

Thanks and God Bless!