And so Our Week Begins...

It's amazing how quickly Monday rolls around again.  I'm just glad that I have a job that I can actually look forward to going back to, rather than dread it.

We were introducing a new prenatal form today, and Kate suggested that we use the occasion to get a group photo of all the nurses at the clinic, so here we are, ready to start another week of playing doctor, pharmacist, and counselor. 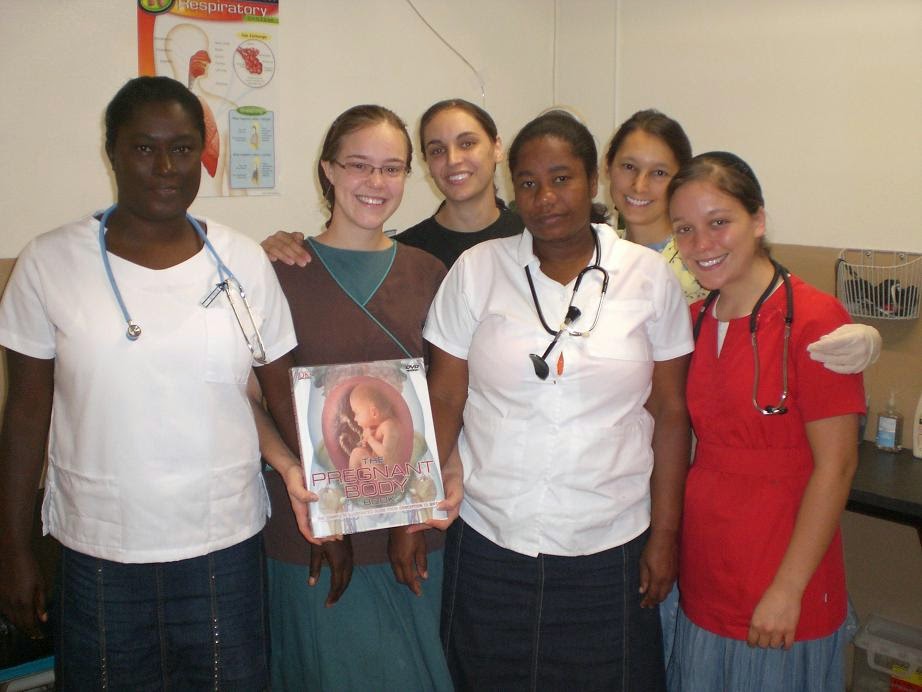 While I was out front in the waiting area cooing over a (completely adorable) baby, the man sitting next to her asked me to look at something.  When he moved the towel that he had wrapped around his shoulders, I could see the large abscess protruding from the side of his neck.  Consequently, as soon as his consultation was over, I found him lying on the table with Mis Katie and Mis Whitney preparing to open and drain the abscess.  The few times I popped in the room, the stench was astounding, and enough to make me almost happy that I was too busy to stay and watch. :o) 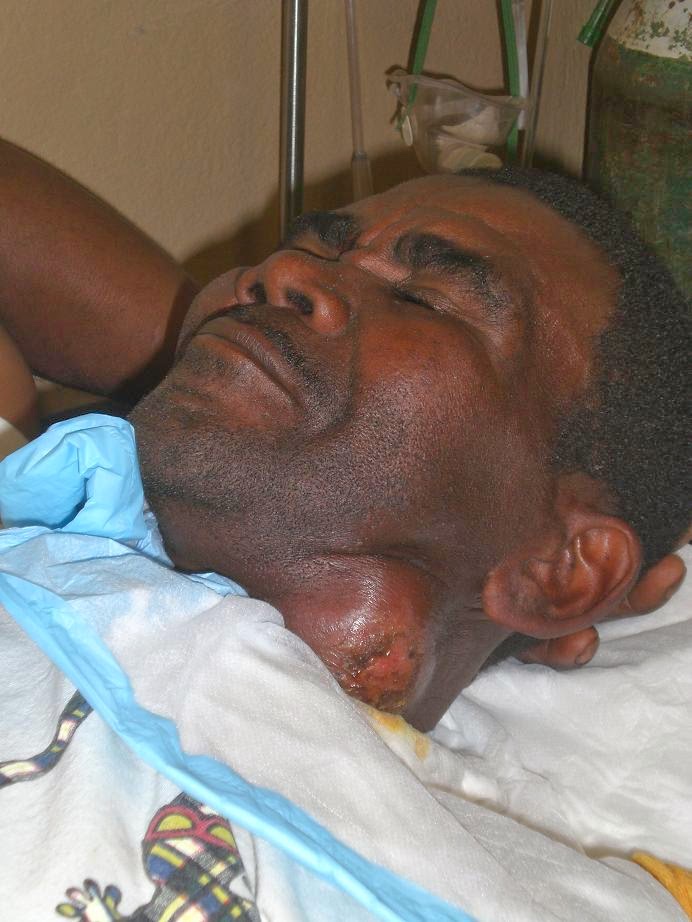 Rho and I were in a bit of a flurry over the same time with a young boy in the hospital room who's oxygen levels had dipped down close to the sixties.  We put him on oxygen for a bit, but that didn't seem to bringing his levels up as quickly as we would have liked, and neither did the inhaler that we tried.  Our nebulizer was back at the mission house, so I ran down to meet Steve's dad at the gate to get it to try giving him a treatment with it.  Twenty minutes later, his oxygen levels- while still not good- were staying in the low nineties to eighties without an oxygen mask.  We weren't certain of his diagnosis, though Rho suspected typhoid, but the decision was made that he would be able to get better treatment at a larger facility, so he was sent out this afternoon. 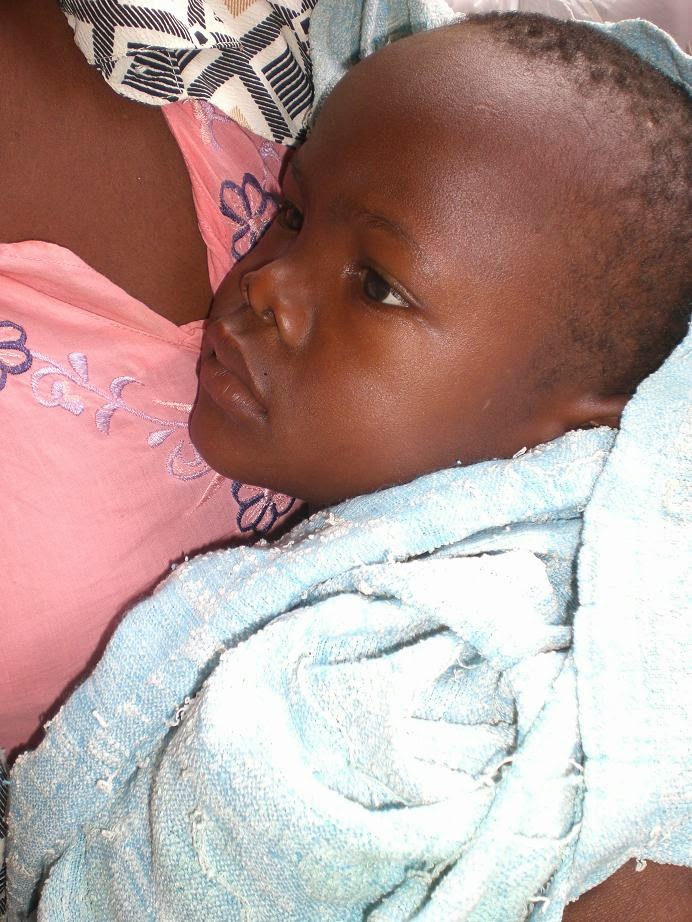 Rhoda was on call this afternoon when a young man that had had an incident involving a machete and his left pinkie came in.  She called back to the house to see if I would like to come try my hand at stitching for the first time.  I replied that I would very much like, and headed back down to the clinic.  I got a glimpse into what kind of teacher Rhoda must have been, as she coached me through the sutures, and I was duly impressed.  I also discovered that I thoroughly enjoy sewing people's fingers back up. :o) Thank you all for your prayers and support...we would not be able to do what we do without them.  God bless you all, and have a fantastic week.