God loves them all!

This week has been full to overflowing at the clinic.

We've had quite a few challenging cases as well as babies born which often means some short nights!

On Monday this little fellow pictured below was brought in by his mom.  The mother claimed to have been pregnant with the child for 15 months, but it appeared to me that the baby was a preemie.  I really couldn't get straight information out of her about her pregnancy, previous pregnancies, and such.  She said she lost 4 babies, but I couldn't understand if they were miscarriages, stillbirths, or otherwise.  After trying in vain to gather information so I knew better how to help her, I moved on to the obvious.  She had a tiny baby (3 lbs. 4 oz) who had a good fighting chance at survival IF the mom took care of it.  The mom was concerned because it was little, but it wasn't extremely skinny.  It just needs cared of like a preemie.  I explained to her that she needs to make sure to keep it warm and nurse it often.  She said she nurses it when it wants to nurse.  I said, "No, you must nurse it frequently even waking it up if it's sleeping."  She nearly laughed at me.  Finally I asked her if there was someone else with her.  She called in her sister, and I explained to her how to care of the baby.  The sister seemed to understand.  The mom seemed to love the baby dearly, but I'm not sure she's capable of caring for a baby, especially a preemie.

It was one of those cases when you try your level best and let it in God's hands. 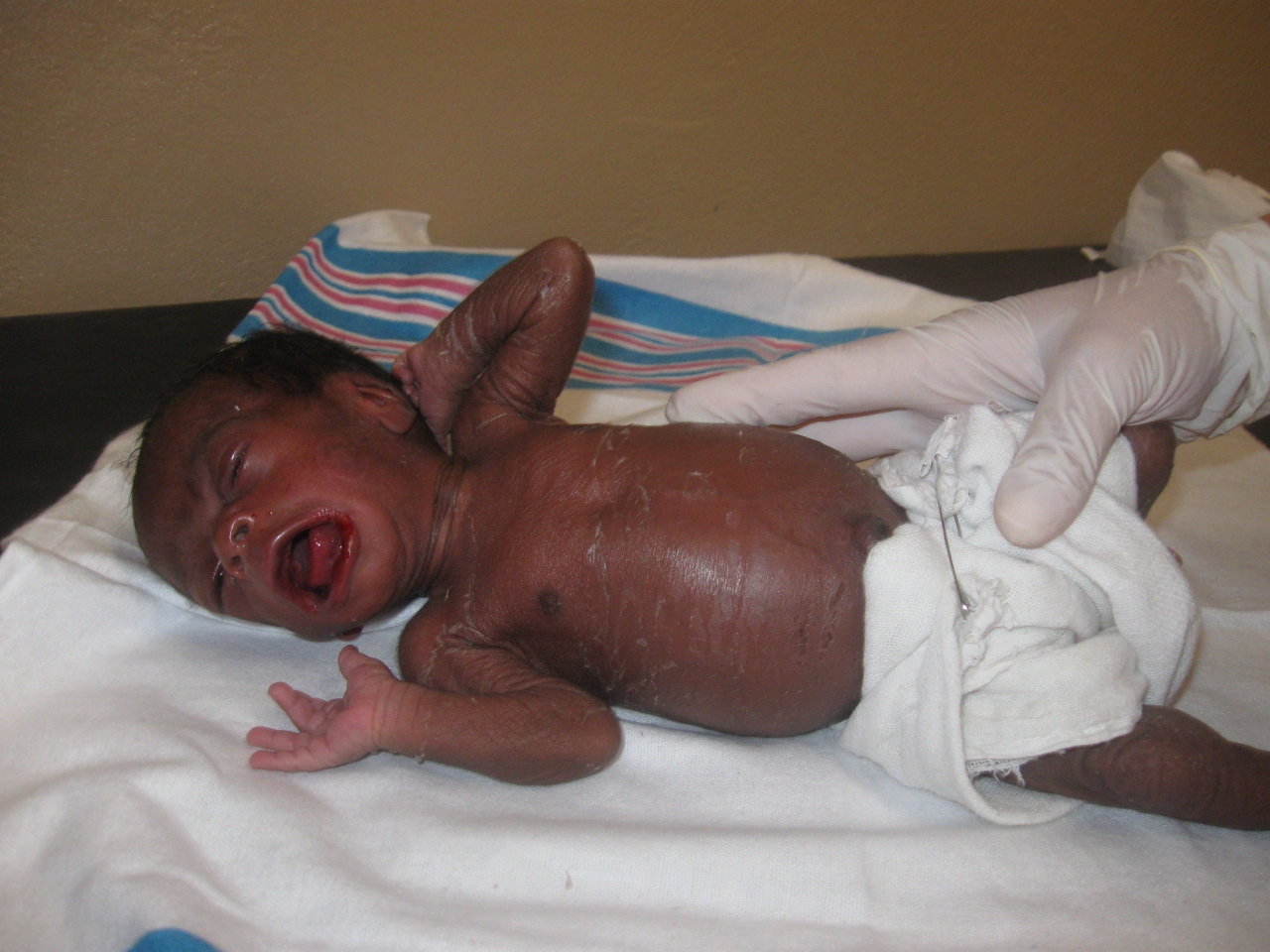 You can tell a little how small it is by comparing it to my hand. 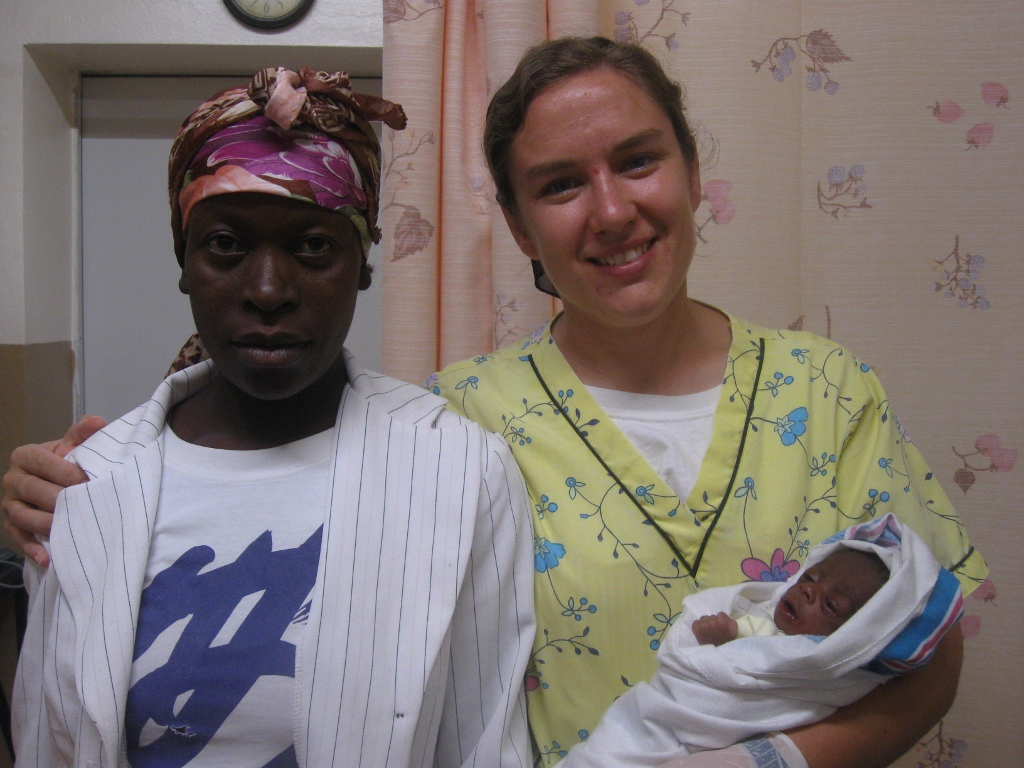 Mama, Baby, and I

By now I don't remember which day, but this elderly gentleman was carried in on a stretcher.  He was 90 y.o. and quite obviously had some heart problems.  He was retaining fluid and having trouble breathing.  Seeing his age and with how poorly his heart was beating, I was concerned that at any moment, he'd go into cardiac arrest.  Before I started treatment, I explained to the family what condition he was in and that I didn't know what the outcome would be.  I told them that I didn't see that taking him to a bigger hospital would be very advantageous, but I wanted them to know that was an option so they could decide.  They said they wanted to stay here and wanted me to do what I thought was best as far as treatment.

Also I explained to them that he may not have much longer.  He's older and his heart is worn out.  I then challenged them and him if they were believers.  As the children were giving their varied answers, he started saying, "I'm not going to change.  I'm not going to change."  I asked him what he was talking about.  He said that he was Catholic and wasn't going to change.  I told him that what mattered was that he trusted in Jesus and that Mary could do nothing for him.  It really didn't feel like he was listening--that he was set in his ways.

All we can do is pray that God would speak to his heart.
After monitoring him for 2 days, I was able to send him home feeling better.  He's to come back for a check up after 2 weeks. 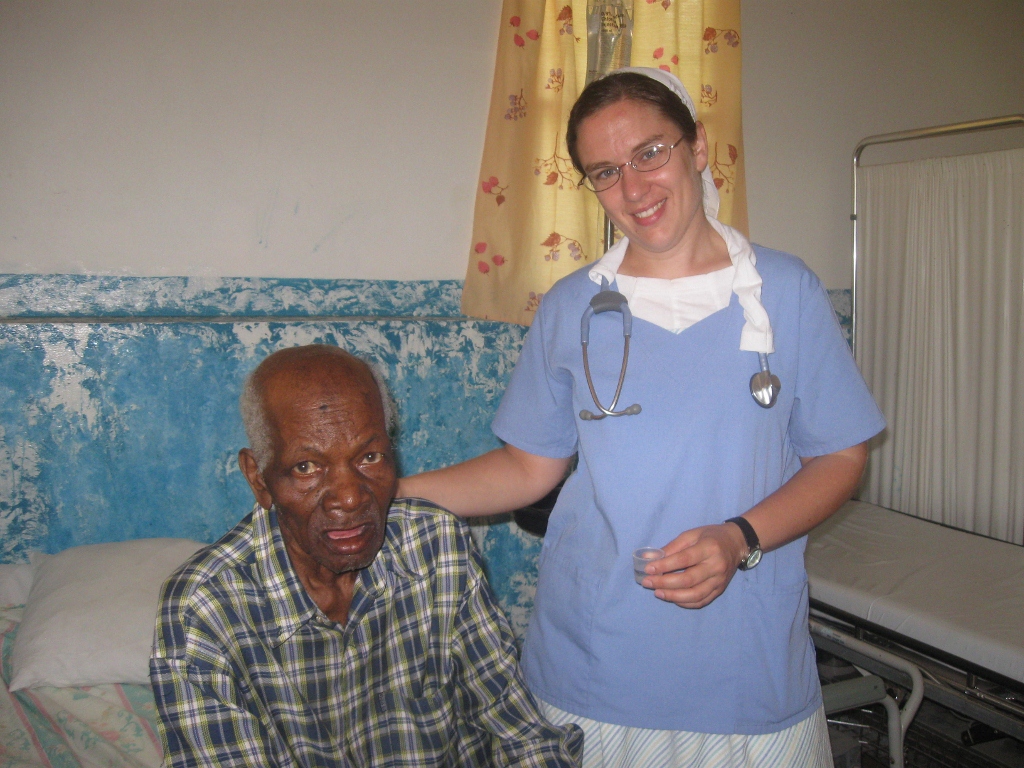 We gave this Herbalife and an appointment to come back to see if she is improving. 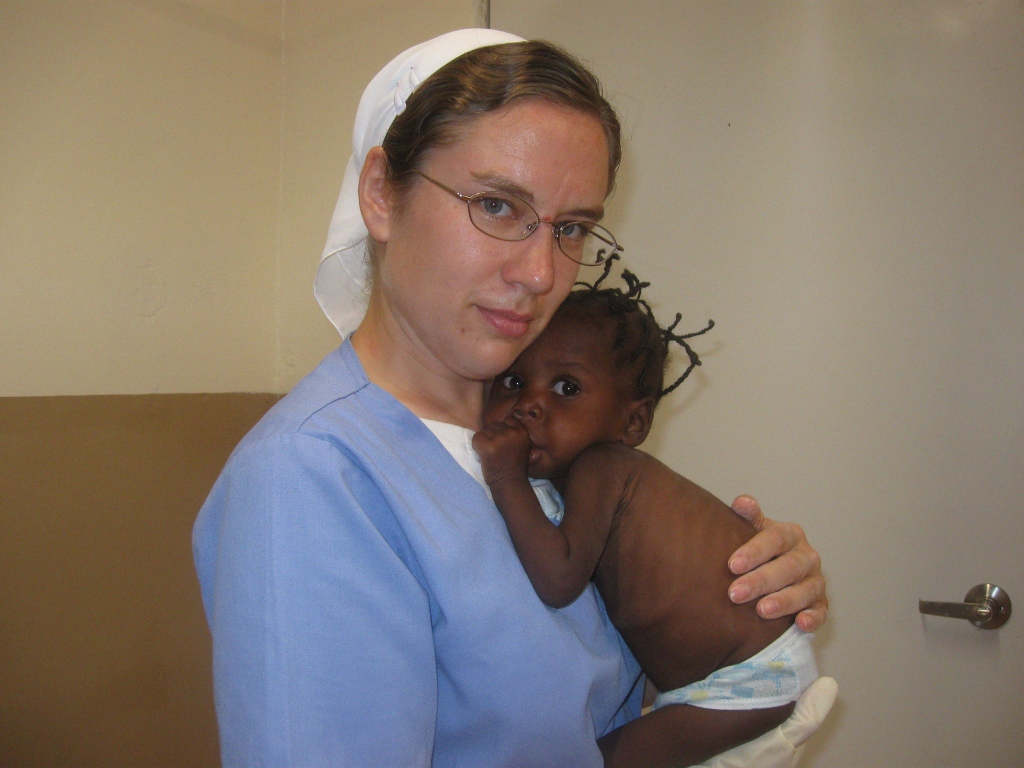 She nearly clung to you 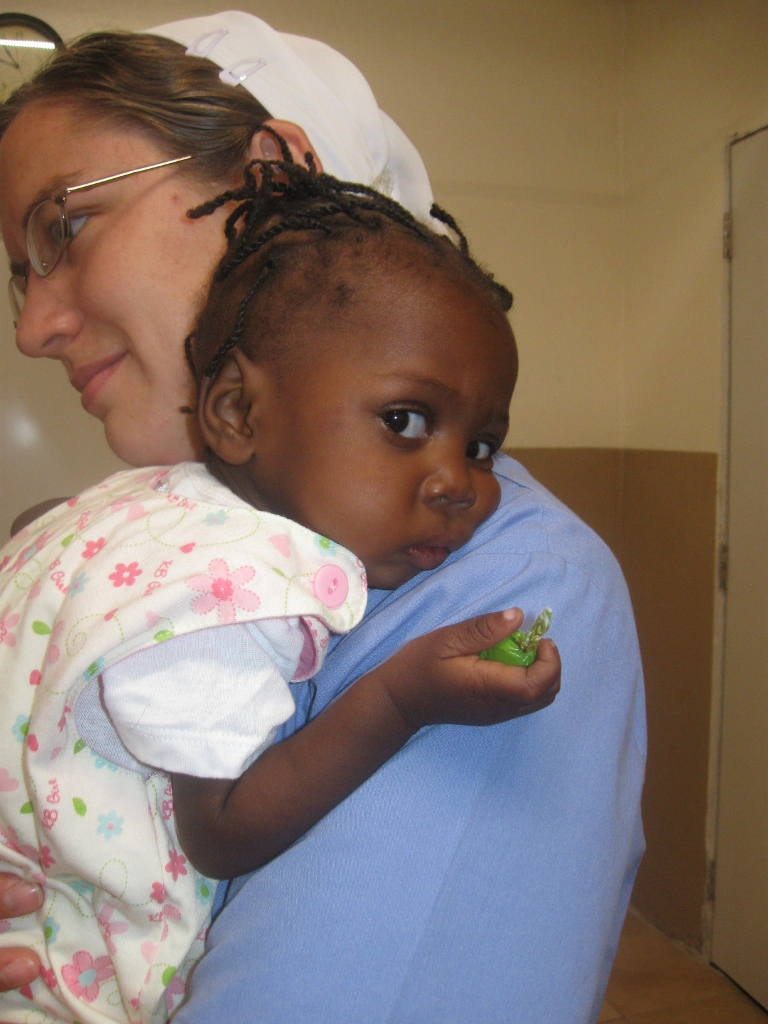 Yesterday we had a bunch of new bandaging patients come in.  One was an abscess, one an ulcer sort of thing, and one a nasty wound in a man's foot with maggots in it!

So proceed with caution!!!! 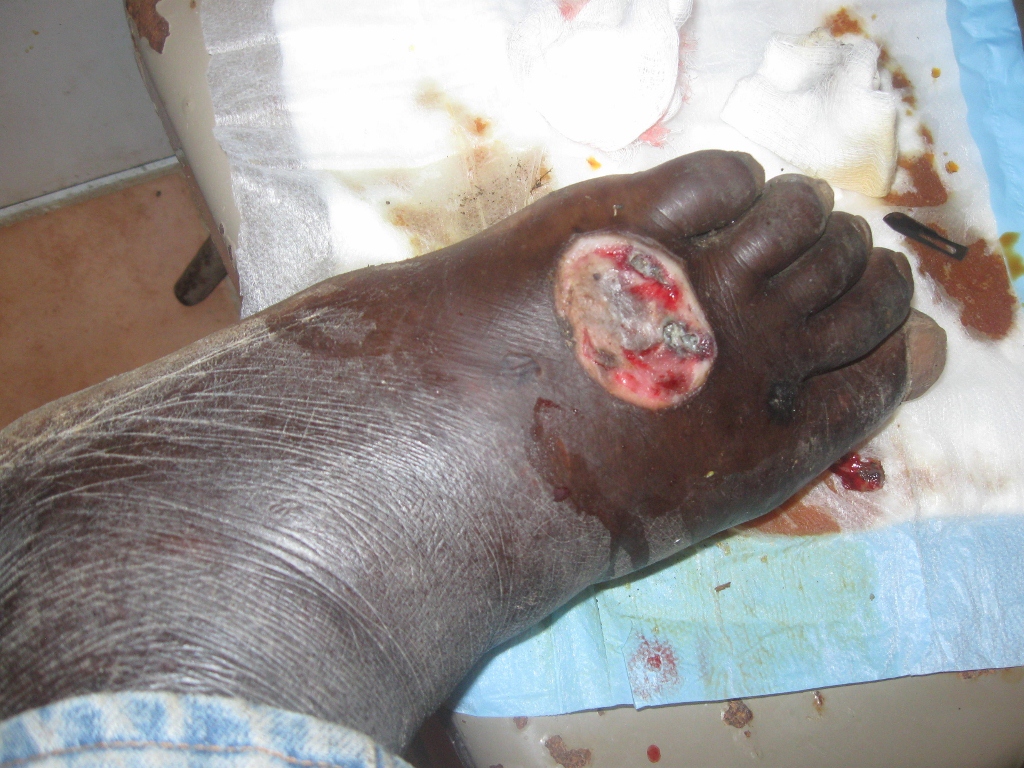 
Please be sure to check out or website at:  www.gospeltohaiti.net
By Anonymous - July 27, 2013 No comments: