Sorry... It looks like my pictures somehow weren't on my post so I'll try again.
Here they are in the same order that they should have been on the post.
The baby that was born on Monday morning... 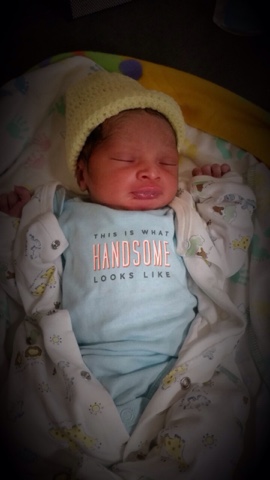 Kayla with one of her blood pressure patients... 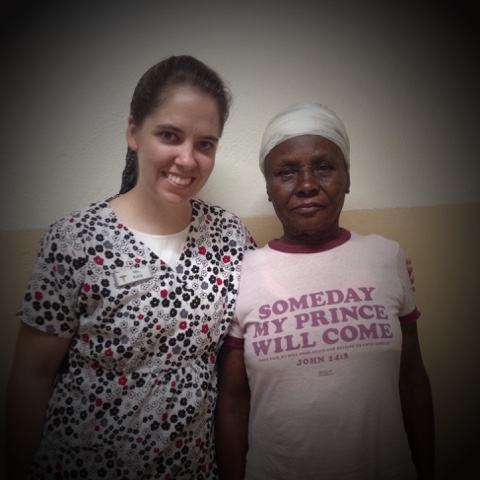 Ellamae and Makayla with one of the babies that were born at clinic... 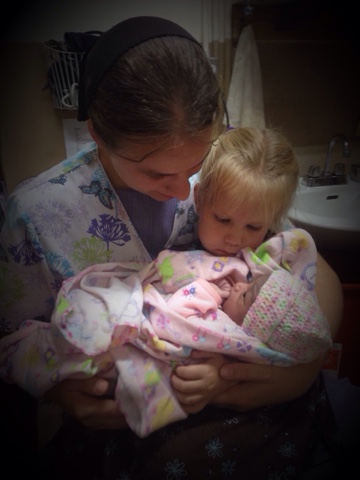 Janell... Your presence is greatly missed!!!! 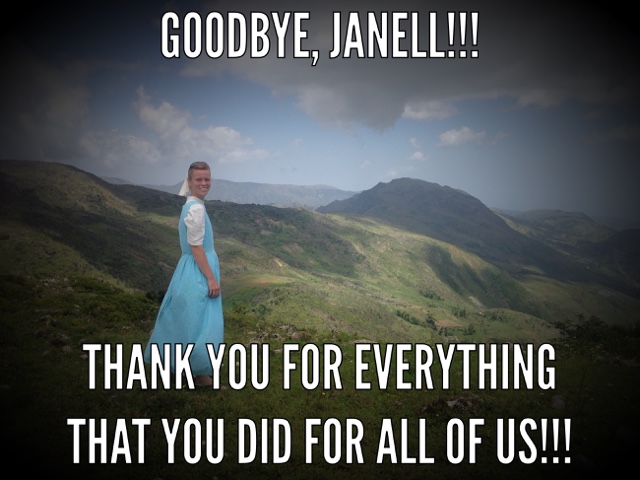 A smile for the nurse 😊 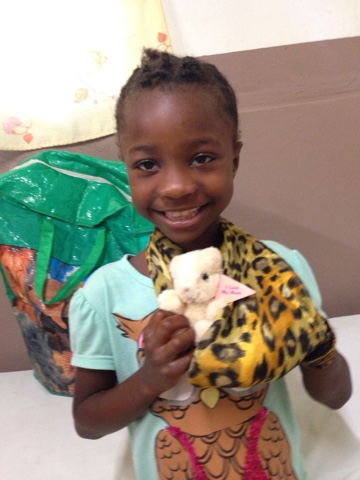 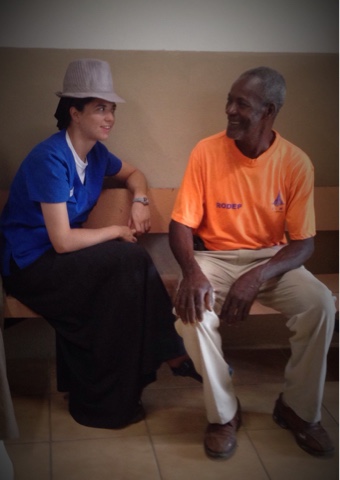 And... an extra one of Kayla and I with a set of twins that came in one day this week... 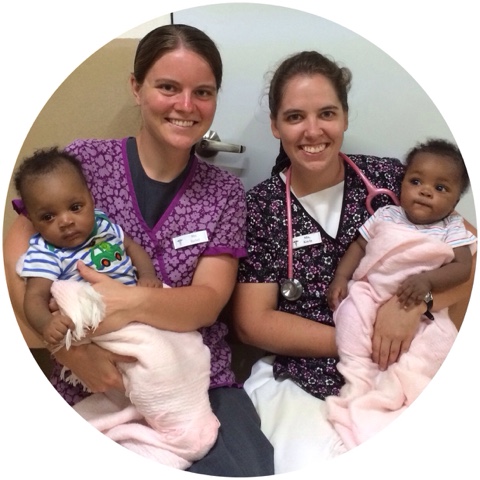 Life isn't about waiting for the storm to pass...

....It’s about learning to dance in the rain on the way home from clinic! =)

It’s a rainy Thursday afternoon… I woke up this morning and heard something that sounded like a fan blowing nearby. ‘I know it’s not a fan, but what is it???’ I thought to myself. ‘Oh yes! It’s raining!’ I never thought I’d wish for rainy days but after a week like we’ve had at clinic, a rainy day with not so many patients was a very delightful thought. But, in reference to my opening thought, along with rain comes the mud and the path between here and clinic can be really muddy. So, we slosh through the mud and forget about trying to keep our feet clean!

Our week started out with a bang with a crazy Monday. Long before daylight, there was a knock at the gate. A crowd of people were chattering away and you would have thought it was midday. But, it was only 2 o’clock and they had brought a lady that was in labor. Ellamae, Kayla, and Hans dragged their sleepy bodies out of bed and went down to clinic. The baby wasn’t going to be showing his face anytime soon so they came home to get some more sleep. The gate rang again at 6 o’clock with the news that baby was born already. A midwife had come in with the lady in labor so clean up was nice and easy for Kayla and Ellamae.

This is the little guy that was born Monday morning.

A little while later Alyssa went down to clinic for a sick child that had come in and Kayla went down to help her. When I got down to clinic at 9 o’clock, the girl was not looking well at all. Pretty soon her heart had stopped beating and her life on earth was finished. The father nearly went hysterical. I put my hand on his shoulder to show him that I cared and was immediately smothered in a big hug. They carried her body away… such a young life. But, her time on earth was complete.

There were lots of people to be seen… I was busy with all of the bandage patients that needed their bandages changed and keeping the pharmacy stocked. The stack of dossiers by the window kept growing bigger and bigger and I was very curious to see what the total was going to be at the end of the day.

Here's Kayla with one of her blood pressure patients. Gotta love the shirts they come around with! 😄 If only they knew what they said, they might not wear them...

I was busy in the pharmacy when all at once you would have thought an angel walked through the doors with a little miracle in his hands. The miracle was Iced Coffee (thanks to Hans) and it was just what we needed to give us a little boost till clinic was over.

Here are Ellamae and Makayla with one of the babies that were born at the clinic.

I counted the dossiers at the end of the day and the total came to 83!! That was a lot but then I counted the blood pressure patient cards and there had been 35! That's a lot for one day! I figured that with all the bandage patients and everyone else, we had seen at least 130 people. And you have to remember that before clinic ever started there had been a birth and a death. Needless to say, we were all happy to call it a day and go home when we were finished.

Tuesday was another busy day at clinic... Wednesday looked like it wasn't going to be quite as big and we were hoping to be finished with clinic early. Around noon all of us Blans went back to the house to say goodbye to Janell. Till we got back to clinic most everyone was through and we thought we'd be able to go back to the house soon.

It so happened that neither of the cleaning ladies were there so Alyssa grabbed the broom and started sweeping. I got the mop and Ellamae went out to burn the trash. We were hardly halfway with the floors when a child was brought in with a badly wounded hand. She was wild and nearly uncontrollable. They told us that it had only been two days since a rock had fallen on her hand but from the sight and smells of things, it looked like it had been a lot longer. Ellamae and I held her down while Alyssa worked at getting her hand cleaned up and removed whatever was dead.
Not a pretty sight!!

This girl is staying in the hospital room for now and I think she's finally realizing that nurses aren't such bad people after all. 😊

Much to our delight, Thursday was a rainy day and there were only 20 people sitting out front when I got to clinic. More people trickled in but we still had a small day and were able to finish up early.
Alyssa and Frè. Noes having a little chat before the day begins.

Friday was a more average day... I stayed busy most of the morning with bandage patients. Mis Zitha was complaining of a headache and saying that she didn't feel well. Before I went home, she told me to take her blood pressure and it was good. I noticed that she was limping pretty bad and asked her if she was in pain but she said that she just wasn't feeling well.
That afternoon I went down to clinic to do the weekly restocking in the pharmacy. Alyssa popped in. "Rachel, I think Zitha had a stroke!"
"What?! Are you serious!?"
"Yeah, it looks like she had a stroke."
So, Mis Zitha is in the hospital room right now. She has some movement of her arm and she has been able to walk some but it is with much difficulty.
So, that's a little overview of what our week was like.... It's Saturday afternoon now and I want to get this blog posted. Thank you all so much for your prayers for the work here!
Just a little one in his service,
Rachel
By Mis Rachel - August 27, 2016 No comments: