This afternoon the nurses were summoned to the clinic to check out a little boy who was complaining about a bad cough and bloodshot eyes. His mother said he had the cough for a long time and had been coughing up some blood- now, however, the blood "moved into his eyes" she said.
The poor little guy looked worn out and tired. His attitude was very good though! 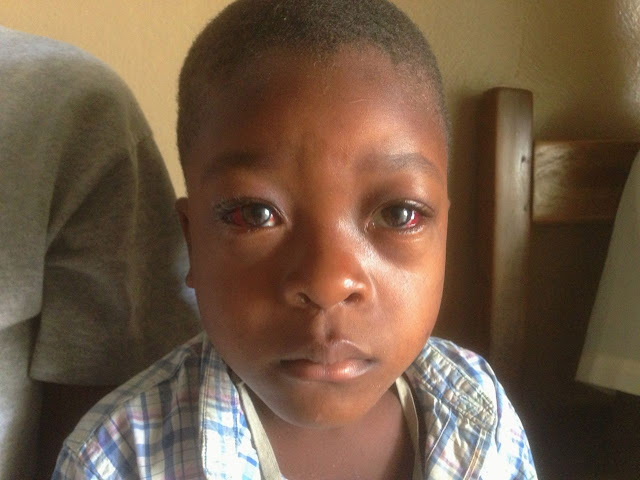 You can see how severely bloodshot his eyes are!
His cough had been so bad over the last few days that he had burst blood vessels in his eyes and face-
amazingly enough (though it looks really bad) he wasn't suffering from too much pain. 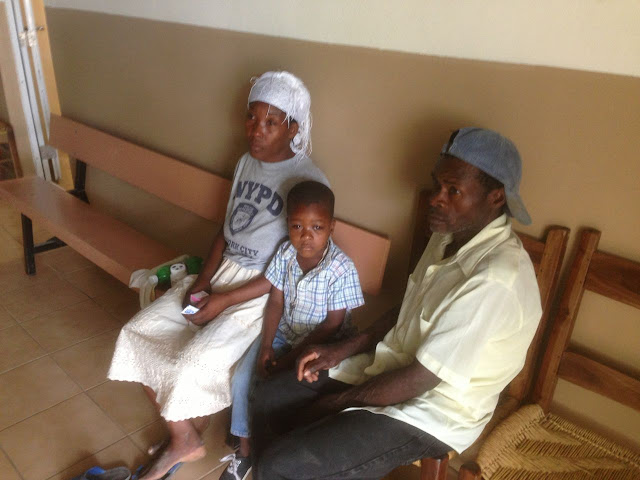 After the physical examination, Katie gave them medications for his cough
-and some candy!
In a few weeks his eyes will return to normal and he should make a full recovery!
I suppose this could call this "red eye reduction"! 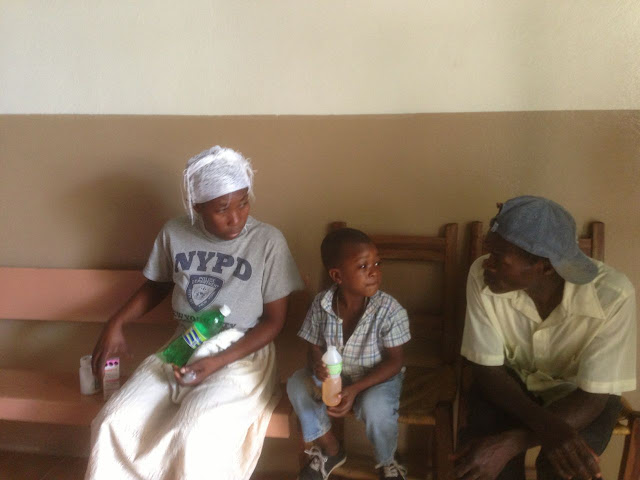 Apparently his mother had a similar condition, because one of her eyes was bloodshot also.
She was pretty much over the sickness, so she didn't need any medications.
They went happily on their way, with the promise to return next Friday for a checkup...
By Unknown - June 08, 2013 No comments:

A Glimpse into the life of Miss Katie

...A fresh new morning after the rain with an invigorating breeze... AND a big mug of Dominican coffee. Just what I needed after making it to my pillow sometime in the wee hours of the morning. My last week has been full of blood pressure and bandage patients and BABIES. My limited creole vocabulary is being stretched to the max as I try to explain to all the inquisitve elderly folk why they shouldn't consume huge amounts of salt or drink coffee with an elevated BP...ect. I love caring for my daily bandage patients...even if my 'head boy' insists on grabbing a syringe and spraying me with iodine or hides the sterile packing under the exam table. :)


Last night I hurried down to the clinic to assist Anita in another birth. Poor Mama worked hard and long, but delivered a beautiful little girl around midnight with all 10 fingers and 10 toes intact. :) The miracle of every new little life never ceases to amaze me. 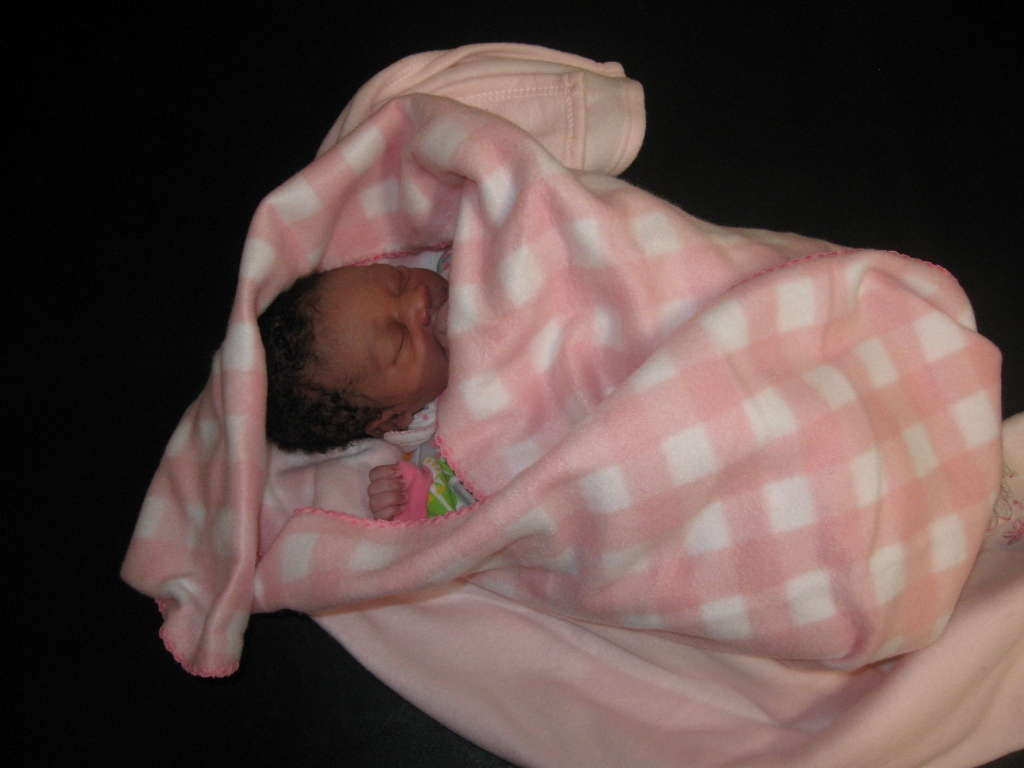 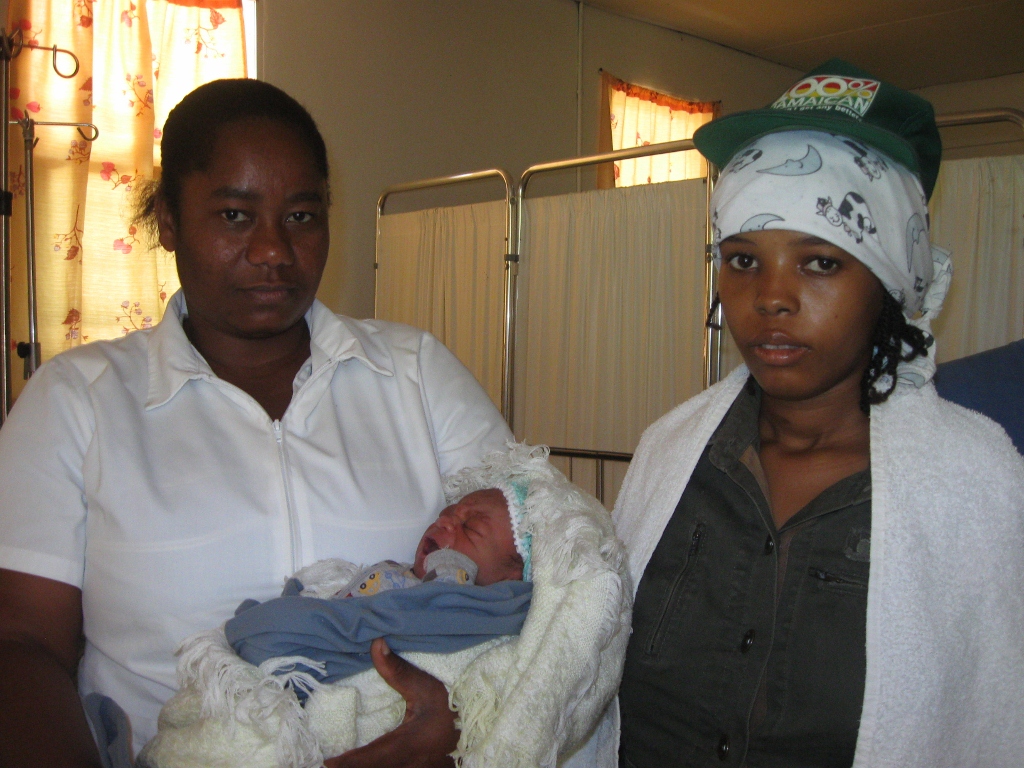 This morning I kinda drug myself out of bed...just in time to hear a rapid knock on the door asking for a nurse to come help another girl in labor. I hurried through the clinic gate and sure enough...baby was coming and FAST. I flew into action grabbing supplies and getting her on the exam table. Praise God for Miss Leda, who came in the door at just the right time to help deliver baby # 4 in 5 days...a chubby little fellow with big eyes. I love to look into their wrinkled little faces and welcome them into the world.


One of the precious little babies on the milk program. 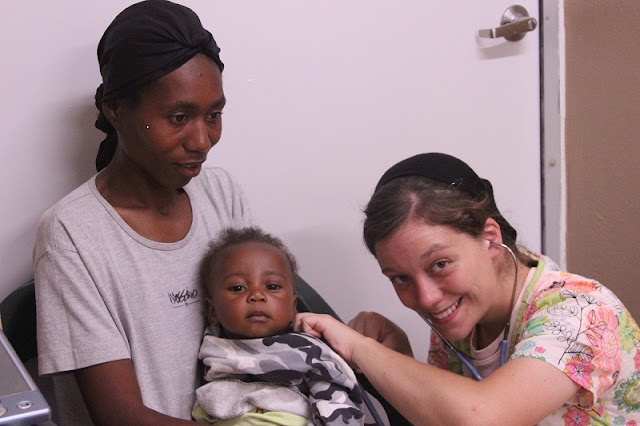 A feverish little guy who wrapped his arms around my neck...and my heart. 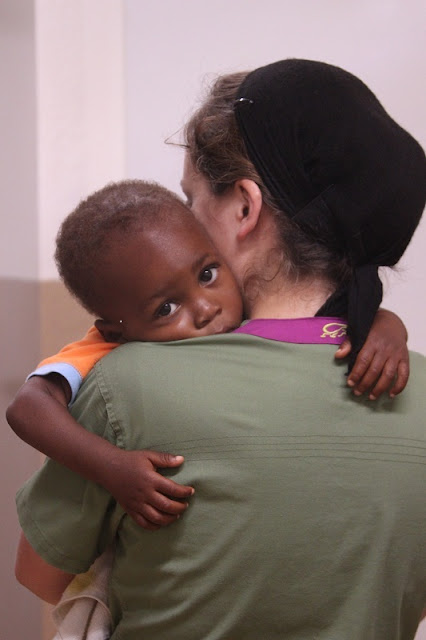 At my blood pressure desk. 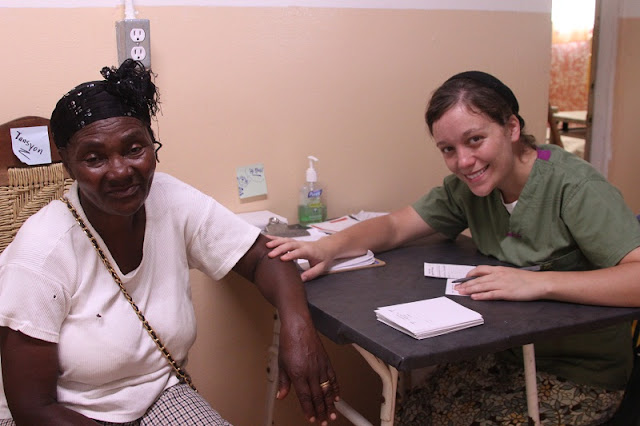 A man with a deep neck abscess. 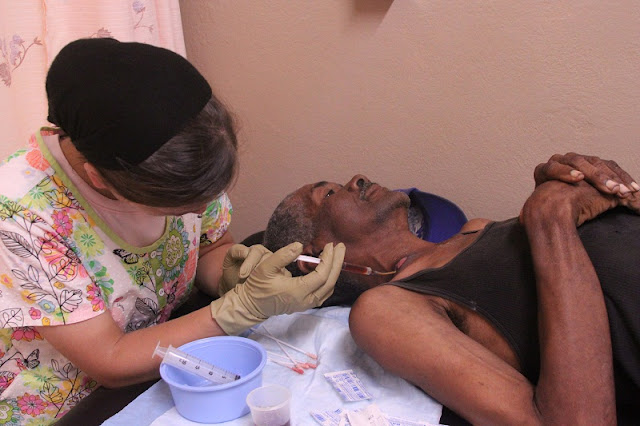