Hello everyone!
Many of you who have visited our clinic probably know St. Luke (pronounced Senleek). Anyone who has worked here knows him. He's very friendly and easy to get to know. He's "papa" to many, including myself. 😊
He lives about 45 minutes away (walking) and started coming to clinic in 2010 or before with an infection in his leg. The story was that his infection started with an itch and continually got worse. It smelled very bad and was severely infected. "It started with an itch" is something that we commonly hear and it's difficult to know exactly what the cause is but in most cases we may never know. What we do know is that most of us wouldn't go to the doctor as soon as we should either if we had to hike over mountains to get there.😁
Over the years, St. Lukes infection was treated and bandaged daily by many different clinic staff and really improved several times but when it was starting to really heal up, he didn't come back for his bandages like he needed to and it got worse again. This has been very discouraging for everyone involved. In 2018, (if I'm remembering correctly) Ben took him to a specialist who confirmed that he had a tropical venous ulcer. They did an operation to remove a vein from his leg. After that he was moved into a small house right beside the clinic so we could care for him more effectively. Ben spent hours and hours taking care of him and bandaging his leg. He lived there for over 6 months and it was getting quite a bit better when he decided to move back to his house. After that he still came for bandages but the progress which had been made declined again.
In the recent months, it has gotten very very painful for him and he had a very hard time walking to clinic so he often comes on a donkey. Bandages are very painful for him and he has become resistant to some antibiotics and pain medications.
In February Trent and Daniella took him to a hospital to check into doing an amputation but it didn't work out.
Last week, Mis Leda went along with him to another hospital and they were  able to successfully amputate his leg! We're so excited! He was in severe pain for several days since the pain meds aren't very affective for him. He's doing better now tho, Praise the Lord!
Unfortunately, he is very poor because he hasn't been able to work the last several years. He owns basically nothing and has no money to pay for the surgery. He has some family but its a really sad situation. I'm not sure about all the details but they're not willing to help him.
Would you be willing to help out? Any amount of money would be extremely helpful! You can send it via PayPal HERE
I'm also posting a QR code that you can scan if you prefer to do it that way.
You can also send it via Cashapp, using the cashtag $GospeltoHaiti
Or, mail a check to
Gospel to Haiti
E4846A Meyer road
Reedsburg, WI 53959
Remember to specify that your donation is for St. Lukes amputation! 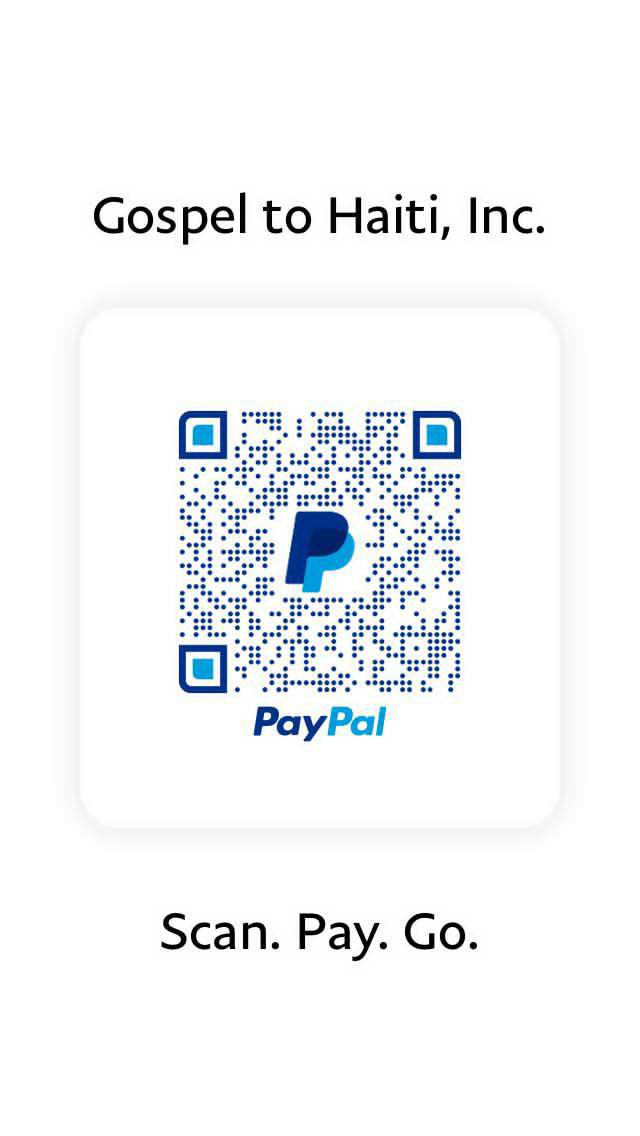 Please pray for him!  He has a long road of recovery ahead of him. Pray that he wouldn't get discouraged and that it would heal well! Thanks so much!
-Mis Emma 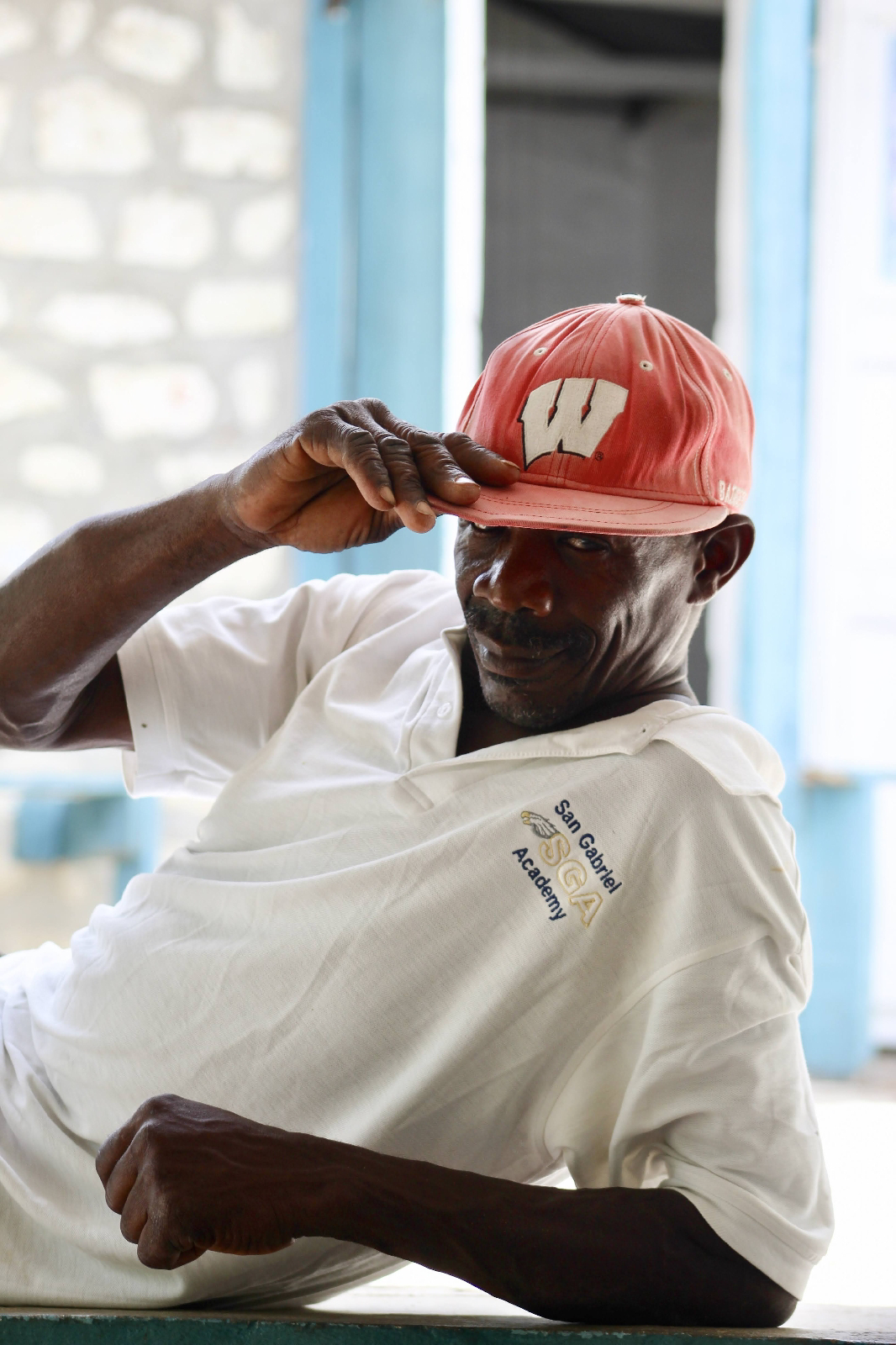