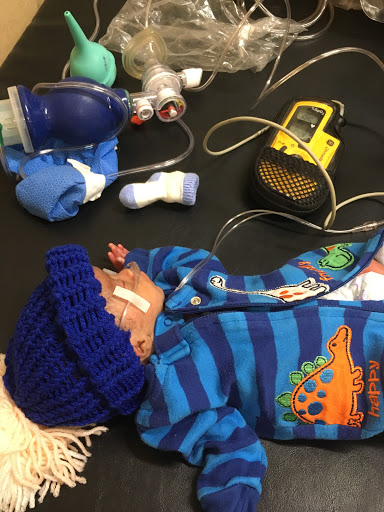 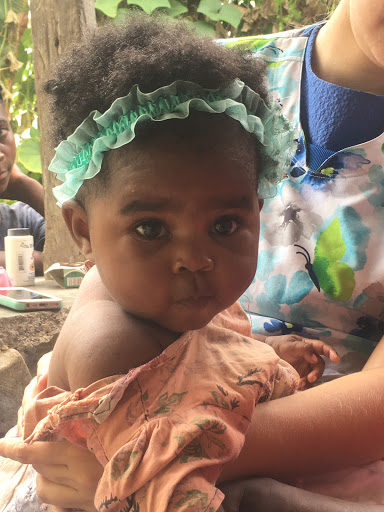 Thank you for your support and prayers! Pray for us as we strive to shine our lights brightly here in the mountains of Haiti!
By Kara Wadel - July 26, 2018 No comments: