Hello from Mis Whitney Smith, reporting live for GTH News! :) Or at least attempting to! (Disclaimer: I've never written a blog post before, so any mistakes can be credited to the fact that I never learned how to professionally blog in school ;P ;)
Lord-willing this will be home for at least the next six months, as I'll be here primarily to help out in the pharmacy, as well as assist wherever there's a need that I can fill in the clinic, like taking lots of blood pressures and temperatures, and helping with after hour calls, etc.
So yes, we met up with Steve in Port the morning of July 25th. After several sundry stops, a delicious Haitian meal of rice and beans, several cat naps snuck in during traffic jams and a scenic drive up the mountain, we were grateful to finally reach our destination here at the mission compound shortly after dark that evening.
It's really hard for me to believe it's been less than two weeks since we landed in Haiti! It's strange because so much has happened, and yet it feels in a way like time has just stopped here. Not in a bad way, don't get me wrong! :) But the pace is much slower-going here than I had been used to back home in Nebraska! Just one of those disorienting time-warps. :)
So far I am enjoying the challenge of learning the ropes in the pharmacy. It looked a bit daunting at first, trying to mentally sort out and understand what all was happening, and though I yet have plenty more to learn, each day gets better! I've been very grateful for Madam Leche and Zita's patience with me, as they try to teach me, and I try to learn. :) Our communication is still pretty limited, but I've been quite grateful for the small amount of Creole that I had learned before I came, especially numbers! That's helped a lot, cause when you're dealing with pills, numbers are rather important!
Communication is something that I'm really excited about improving. It's been hard to feel the disconnection of simply not being able to speak the language here! I'm eager to be able to start connecting more personally with individuals, to get into their lives more and encourage them to Christ! I've been asking the Lord to give me a real heart of love and compassion for the people, and that I would allow Him to work freely through me. A lot of the physical conditions you see and smell simply aren't pleasant, and my natural tendency is to want to push away in my heart. I keep thinking though about how welcoming and loving Jesus would be, regardless of how filthy and diseased a person may be. I want to let myself be poured out in faithful service to Him right where He has me, without reservation, and to act out of a love for HIM and what He has done for me!
May you all have an uplifting day, wherever and however you're serving the Lord! 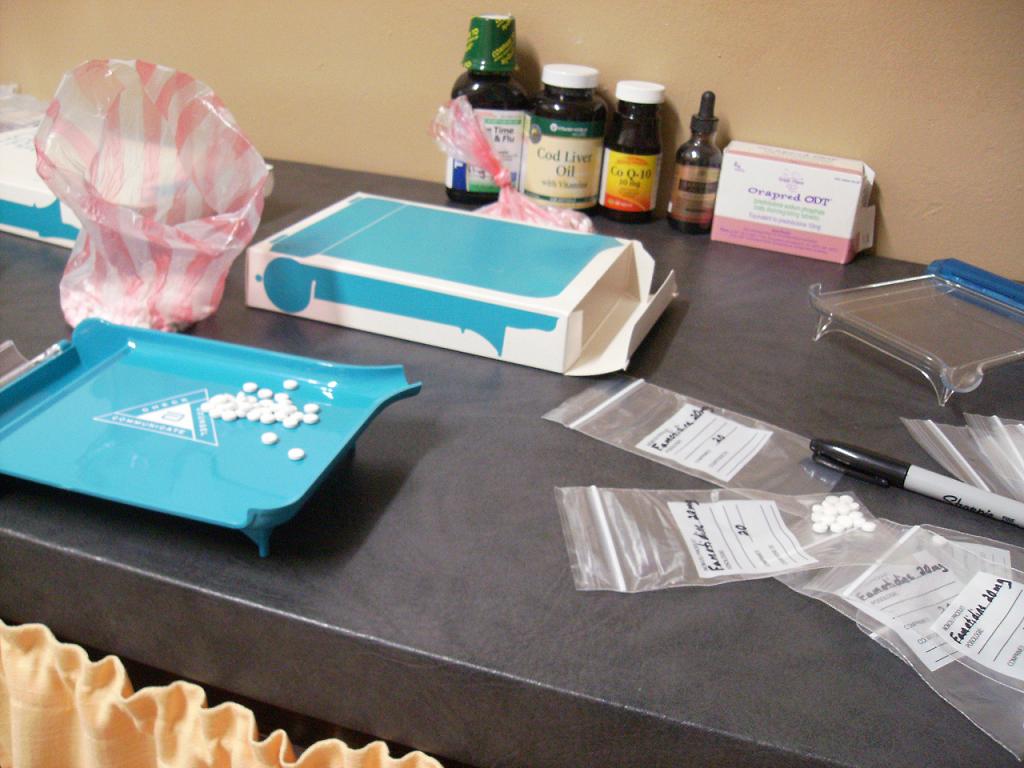 Counting and bagging up pills... 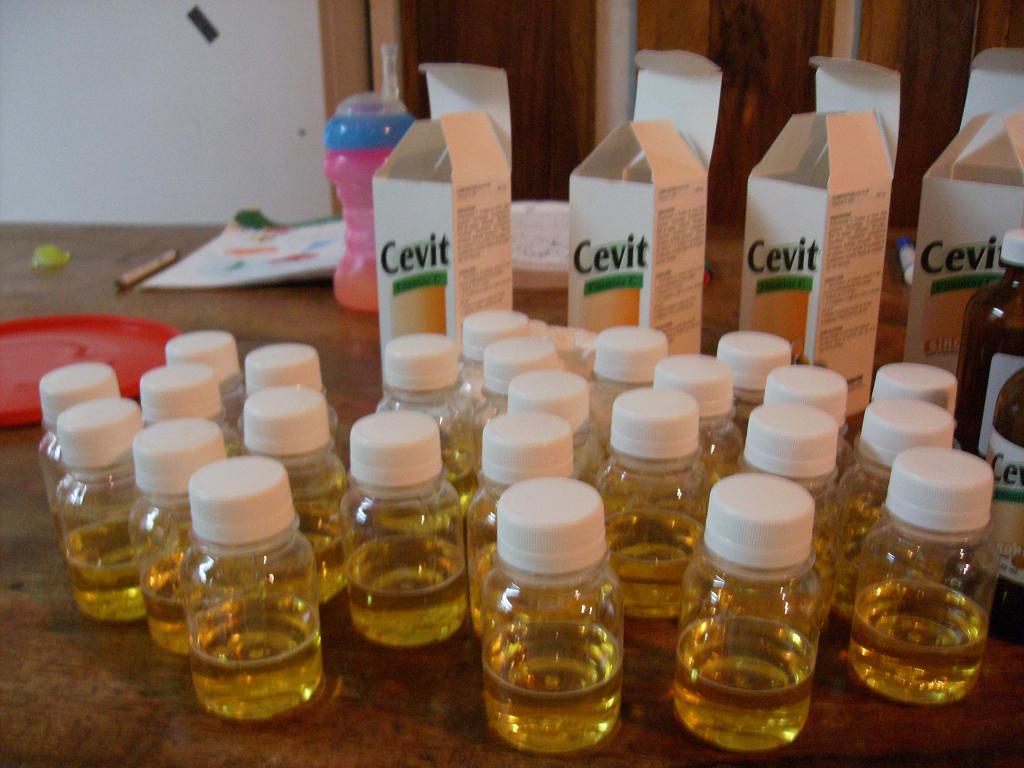 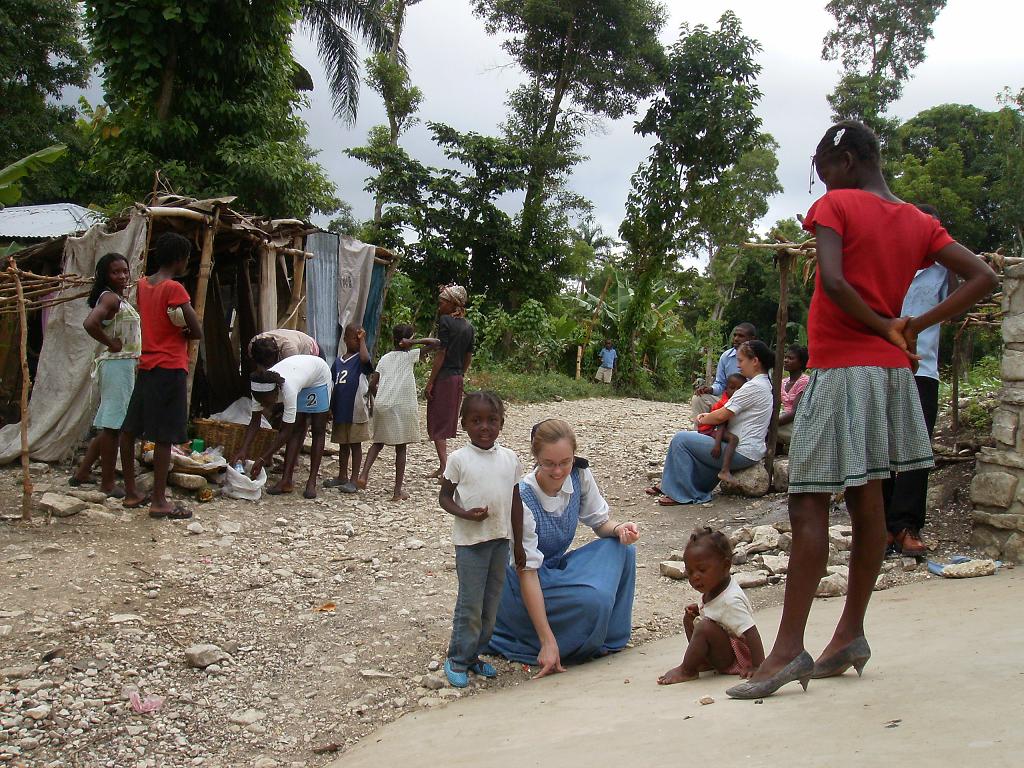